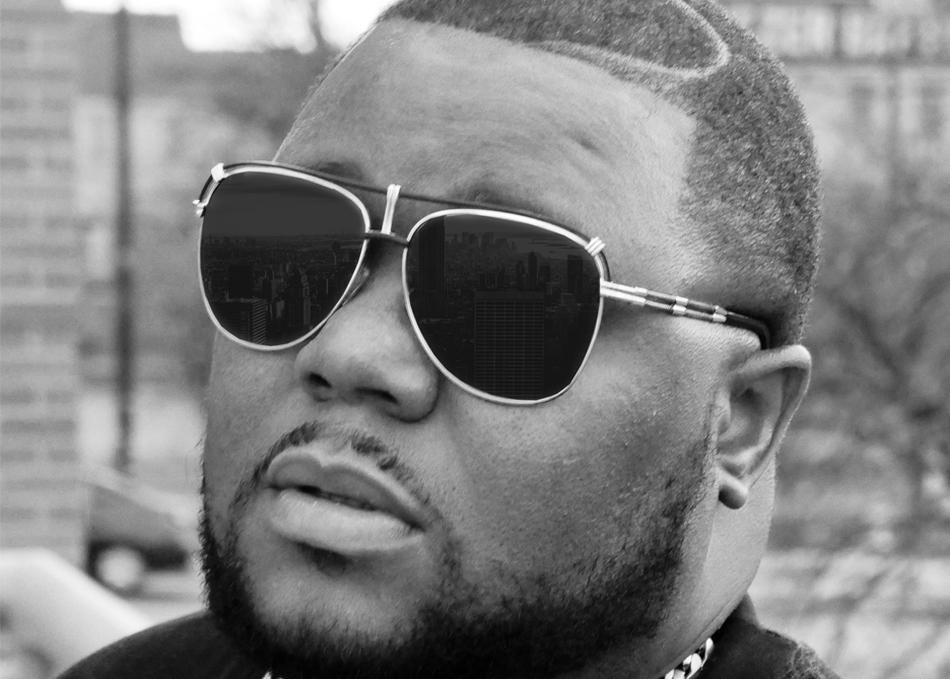 NOOK Turner - She A Pro

NOOK Turner took the world by storm with inspiring, poignantly crafted, bold lyrics and an energetic performance style that captivated many audiences throughout the nation! He creates "movement music" that touches all aspects of life! As to date, NOOK Turner is a very accomplished artist on the Texas music scene. His club single "I'm On It" that featured platinum artists Ying Yang Twins did great numbers garnering major deal offers and world wide notoriety. He is an artist whose passion for greatness for himself and his community fires everything he does. He speaks truthfully and wittily about his view of life in a way that all who hear it feel it. He has been mentioned in Billboard Magazine and named “Top 25 under 25 in America” by the Future 500 Magazine. He has also produced collaborations with Texas legend DJ Michael Watts of Swisha House, Chalie Boy, Just Brittany and Kstylis to name a few. Paying homage to his hero Nat Turner and his mentor the late Dorothy Turner, NOOK Turner is here specifically for those who love music with substance and true passion. He has a great future in front of him that's driven by his vision of becoming hip hop's new "Commander in Chief"