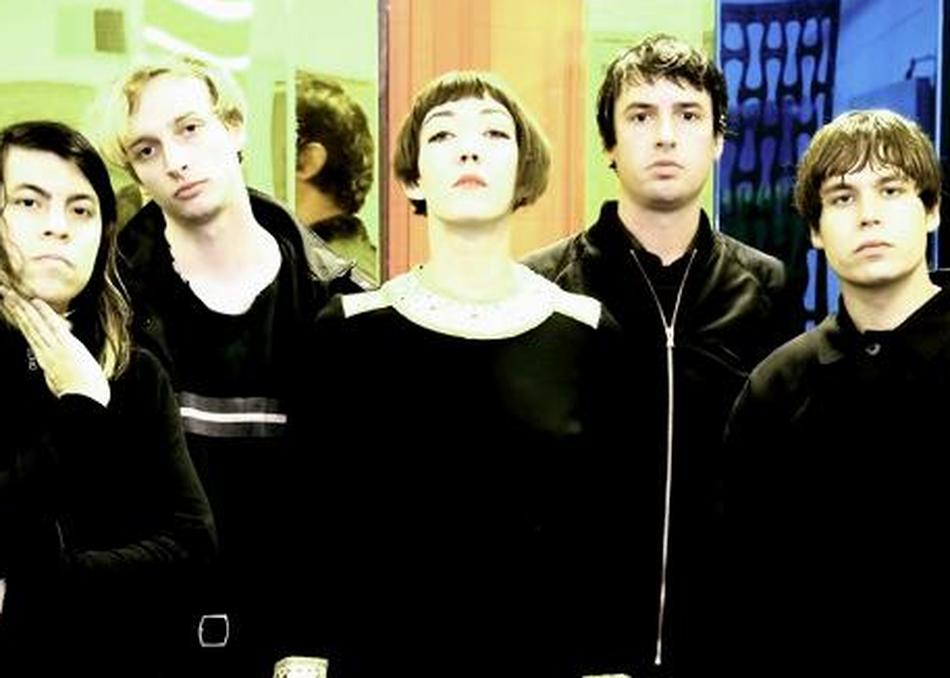 Their explosive debut album produced by Tommy Dietrick (ex-member of Brian Jonestown Massacre) garnered national attention charting in the top 100 in the 2016 CMJ charts. After Peter Hook discovered their single "Black Monday" he put together an event curated by himself and Spaceland in Los Angeles centered around the sounds of the early 80's Manchester scene. New Swirled Order also grabbed the attention of the organizers of Levitation and prompted them to add Drinking Flowers to their festival line up.

Over their 5 years as a group the band has played with national and international artists like La Femme, Blonde Redhead, Jacco Gardner, Thee Oh Sees, Deafheaven, Budos Band, and White Fence. They have released material with Burger Records, Lolipop Records and most recently with Manifesto Records. Their newest release out 2/24 is a split 7" collaboration with LA based synthpop artist Part Time on Volar Records.