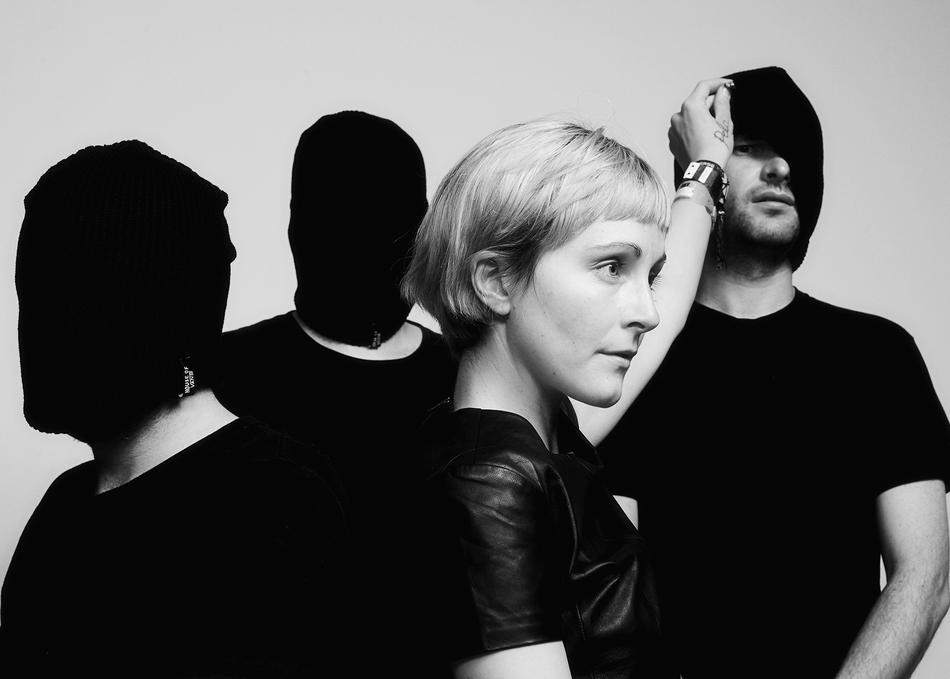 POLIÇA originally emerged from Minneapolis in 2011 when Ryan Olson, GAYNGS leader, producer and Midwest master of curation, began collaborating with songwriter Channy Leaneagh on a batch of synthesizer and percussion-heavy arrangements he had lying around. The resulting debut, 2012's Give You The Ghost, immediately garnered international acclaim, with Rolling Stone hailing it as "the sound of heartbreak and celebration happening simultaneously" and Q praising it as "a bewitching, urgent, magical debut." The quick success of Give You The Ghost brought with it a heavy touring schedule and an itch to keep creating. Two albums, a full band, and several international tours later, Poliça have graced the stages of massive festivals around the world, from Coachella to Glastonbury, and performed on renowned television shows such as Late Night With Jimmy Fallon and Later With Jools Holland.