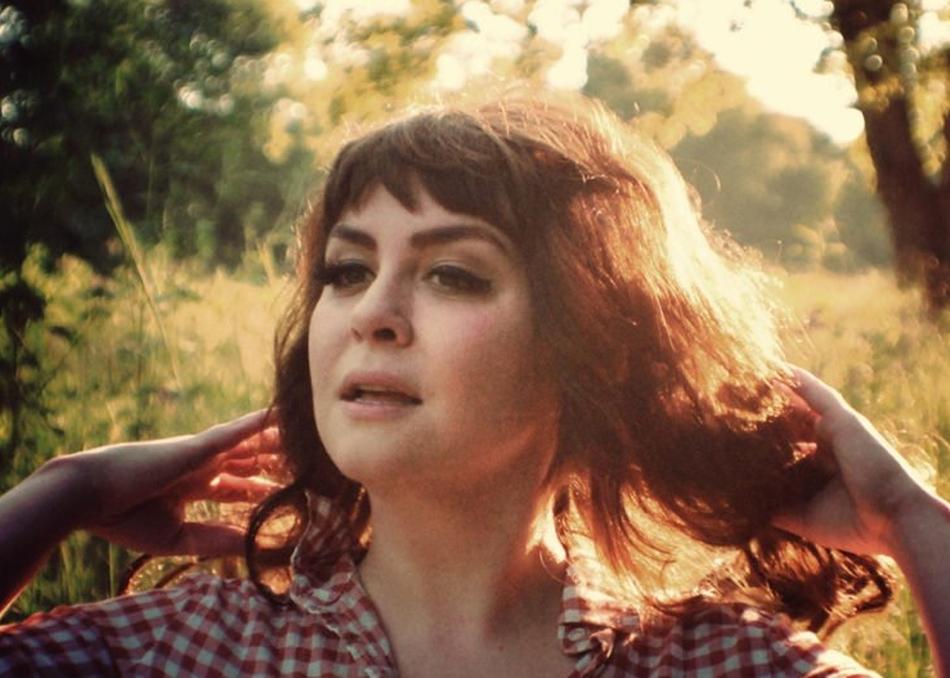 There’s an old saying about how “you have your whole life to write your first record.” For Coco Hames, the songs on her stunning self-titled debut poured from her pen over a sustained burst of inspiration…but they took more than a decade to live out. A deeply personal record filled with poignant ruminations on love lost and found, dreams dashed then rediscovered, these ten songs manage to pinpoint exquisite light amid life’s darkness.

As the frontwoman and indomitable force behind beloved garage-pop combo The Ettes, Hames blazed a memorable trail across the ’00s underground. Last summer, she began work on her solo album at The Bomb Shelter in Nashville. “It was this massive leap of faith for me,” she admits. “After being in a band for so long, this time I was on my own—no gang to hide behind or fall back on.” Hames co-produced the record with Andrija Tokic, who’d helped sire career-making albums for Alabama Shakes, Hurray for the Riff Raff, and others.

“I grew up listening to ’60s pop like Dusty Springfield, but also classic country music, like Patsy Cline, and things that bridged both worlds, like Bobbie Gentry,” notes Hames. “With this record, the end result doesn’t fit into any one category. Which is an exciting thing to me.”