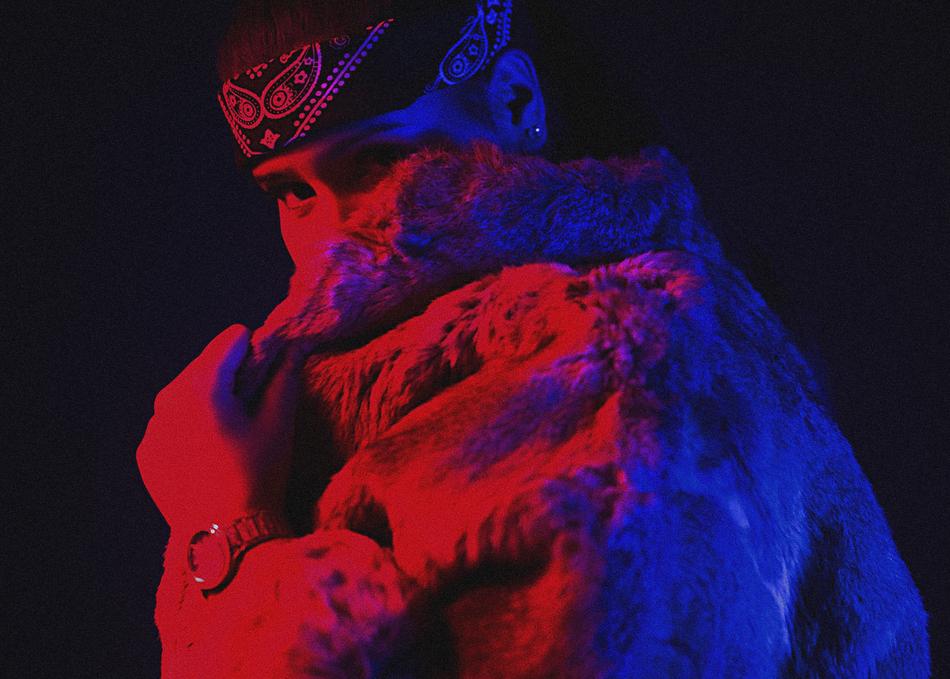 xBValentine, known for her abstract vocabulary & majestic sounds. A 20 year old coming from a small town in Texas (Georgetown). Unlike your ordinary hip hop musicians from the south, she brings a unique sound to the world, expressing in vivid detail the mystery she upholds. She is a fanatic of spontaneous & mysterious subjects. Fascinated by weird & distorted sounds. Creates music based on unordinary emotions & perceptions of her own mind. She enjoys to word things in a way that will make people escape into another dimension of their reality. Her music will place you in a calming mental state, as she narrates her own unraveled story. She's recently appeared in one of Dallas's magazine (cosignmag) & also recently headlined a show with Lil Flip. She's scheduled to be opening up for Wu Tang's Cappadonna in Ft. Worth, Texas.