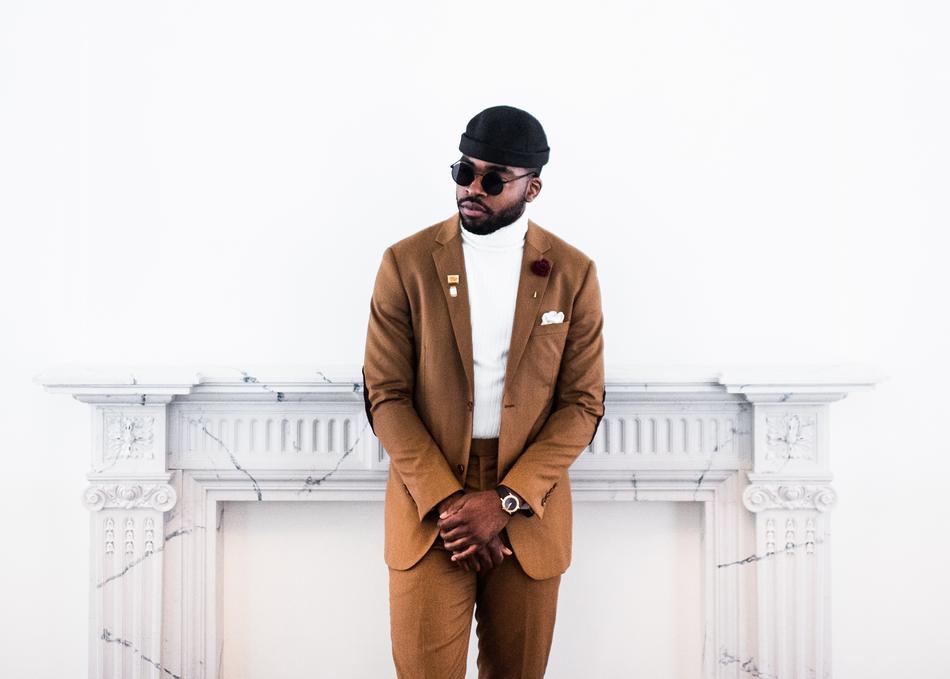 From the GQ style, to caviar flows, Los Angeles native, Rome Castille is ready to take the stage. With a chill demeanor, he delivers flows with clever wordplay and storytelling, a style reminiscent to Andre 3000 and vintage Kanye West. Rome was born the son of a former actress and R&B singer, and music inevitably became his passion. He officially began perfecting his craft in 2010, while simultaneously cultivating a love for fashion. In 2012, he dropped his debut project, The Spring Collect. He also became a Brand Ambassador for Pocket Square Clothing and collaborated as a designer for their 2012 Summer Collection. He released a sophomore project, Greystone Manor, in 2014.

Currently signed to Pierre Music Group, Rome and his Creative Director, Dj Donovan Briggs, are constantly cutting records for his indie/major debut scheduled for fall 2017. Rome’s mission is to not only deliver dope art through music, but portray a lifestyle that will inspire the next generation of artists and fans to be an