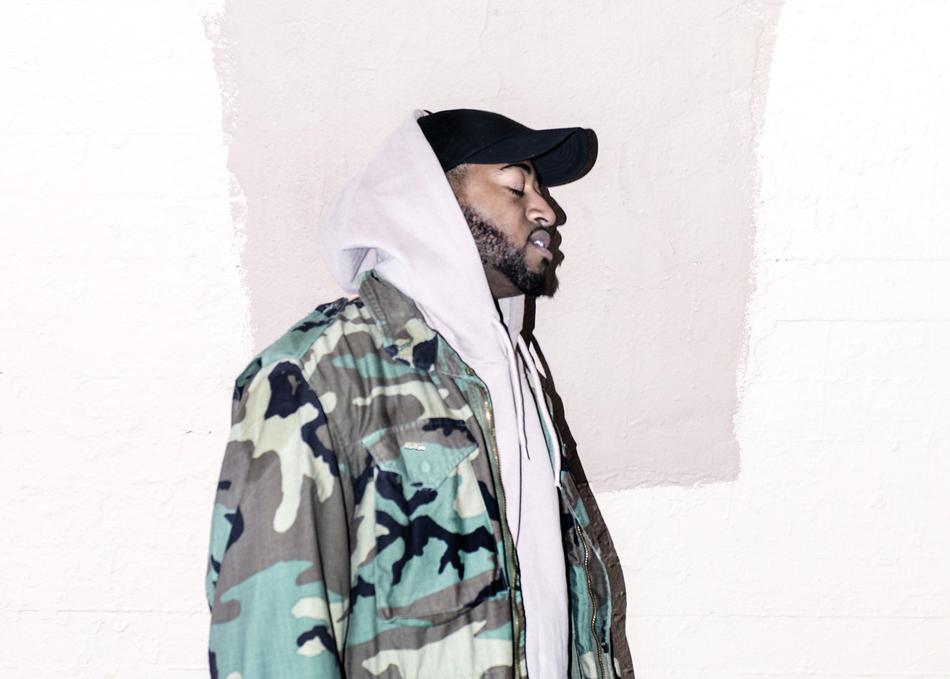 Birthed in a city ripe with culture, Austin Millz takes inspiration from Harlem's hip-hop and soul to create music that blurs the lines between hip-hop, r&b, and dance music. The artist is dominating this new generation of sound with his bigger and bolder visions for hip hop and dance production. Applauded by Complex for his “fusion of hip-hop and electronic music," Millz has carved out a "special niche between the two realms within his unique vision." Millz has also garnered attention for his larger than life stage presence, which has captured both local and national audiences. Controlling the stage with his inspiring charisma, and commanding dance floors with future club and dance music, Austin Millz is at the forefront of New York City’s electronic music renaissance.