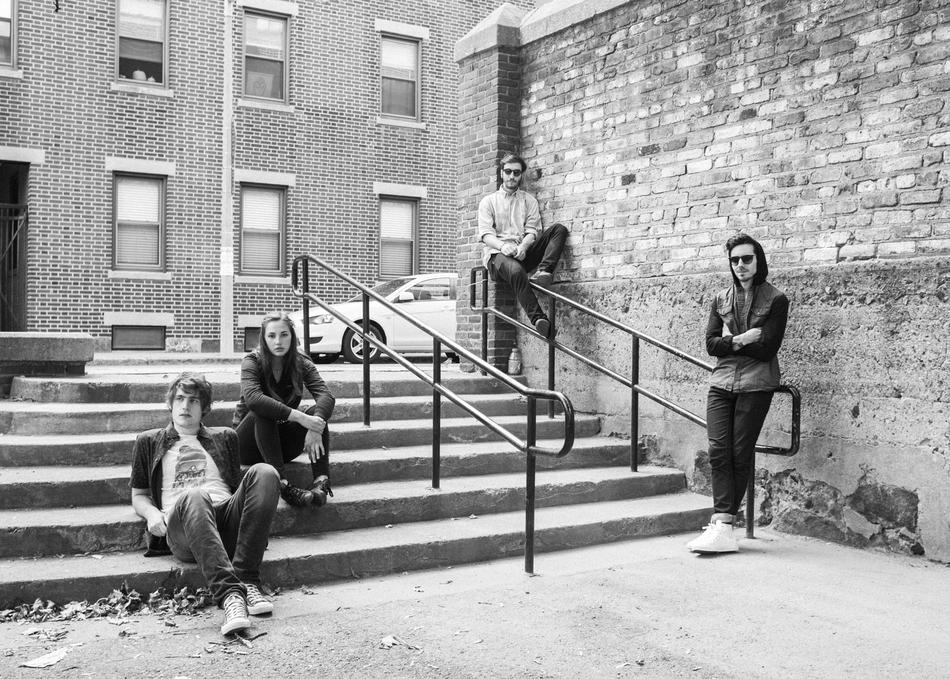 Their music attempts to reflect their position as descendants of settlers in South Africa as well as that of young people in an ever-evolving, closely connected world. Their sound has caught the attention of Grammy Award winning producer Darryl Torr as well as seen them selected as winners out of thousands of entrants in both the Converse Music Global Takeover and the Jansport #AllRoadsToAustin programs.

The band have toured South Africa extensively, earning slots at the country's biggest festivals. In 2016, the band completed an independently funded and administered European tour, playing in Germany, France and The Netherlands.

The last year has seen a release if their 4 track debut EP titled 'Monday Will Have To Wait' as well as a collaboration with SA dance music legends Goldfish, which featured on top 10 radio charts across South Africa. In June this year, the band will release their debut full length album, with a single expected out in early March.