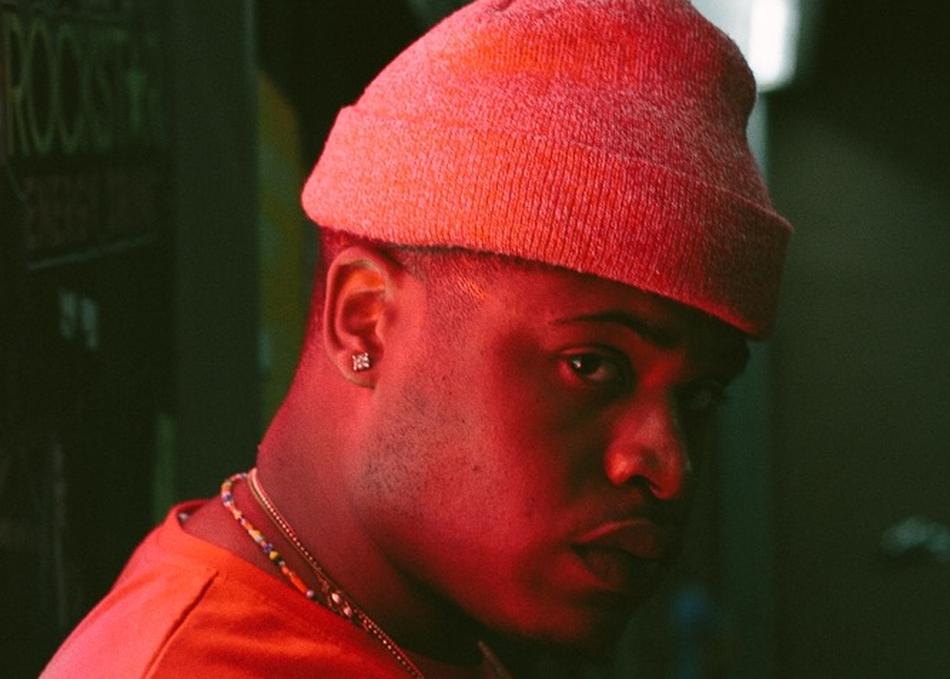 Rappers come a dime a dozen these days (pun intended), so when you’re approached with the newest club banger it may affect what you're actually listening for. We all know talent plays a huge part in this industry, but Hip Hop artist Jay Dot Rain (JDR) offers more when he mixes his lyrical wordplay with a passion like no other. It may have a lot to do with his upbringing, being an Alabama native. The state known for its contribution to the most respected and historical Civil Rights Movement and his unconditional love for football plays a heavy part in his movement, The Dixie Renaissance.

But before he was honing his skills on the mic, headlining his own shows, or having his song Youngest In Charge featured in Canadian independent film as part of the Cannes Film Festival, he was making plays at the young ladies.

“I was writing poetry for girls, corny, I know. Every once in a while my friends and I would have playful cyphers and they would always encouraged me to rap", says JDR.

That encouragement took the 25 year old Tuscaloosa born/raised wordsmith to new heights making what seemed like a dream an out of this world reality. Receiving inspiration and stories of the game from fellow Hip Hop artist Scotty ATL, watching transitions make it all the more possible. But make no mistake, JDR’s knack for learning is what also keeps him relevant. Not only attending but graduating from Alabama A&M University with a degree in Telecommunications, along with a gig at Slow Motion Soundz(G-Side, Block Beattaz), he is equipped for his future.

“That was the ultimate motivation. I did a big show and managed to shoot a music video while I was there", says JDR.

His motto, risk or regret, was a positive enforcement.