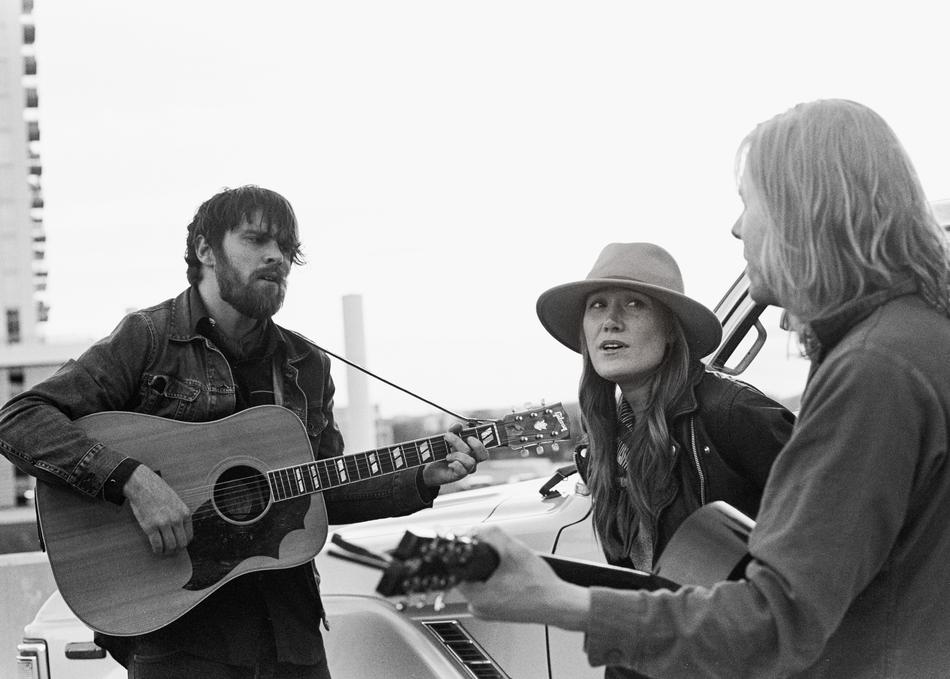 Me And My Brother - Restless Heart

schuyler, carl and sam all grew up in central virginia and connected after all being fans of each others solo projects. individually, they are all accomplished songwriters/ recording artists/ performers and have all had their own individual successes. carl and schuyler both having released 2 solo records of their own and sam having released numerous albums as a part of his americana rock band "sons of bill" (a band with his brothers abe and james). in the fall of 2016, sam, carl and schuyler embarked on a tour (dubbed "the restless hearts tour") as three solo artists sharing the evening. by the end of that tour, the three had become a band. an undeniable musical chemistry and the deep friendships that were formed were not something any of them were ready to walk away from....so they're not!

Events featuring Me And My Brother