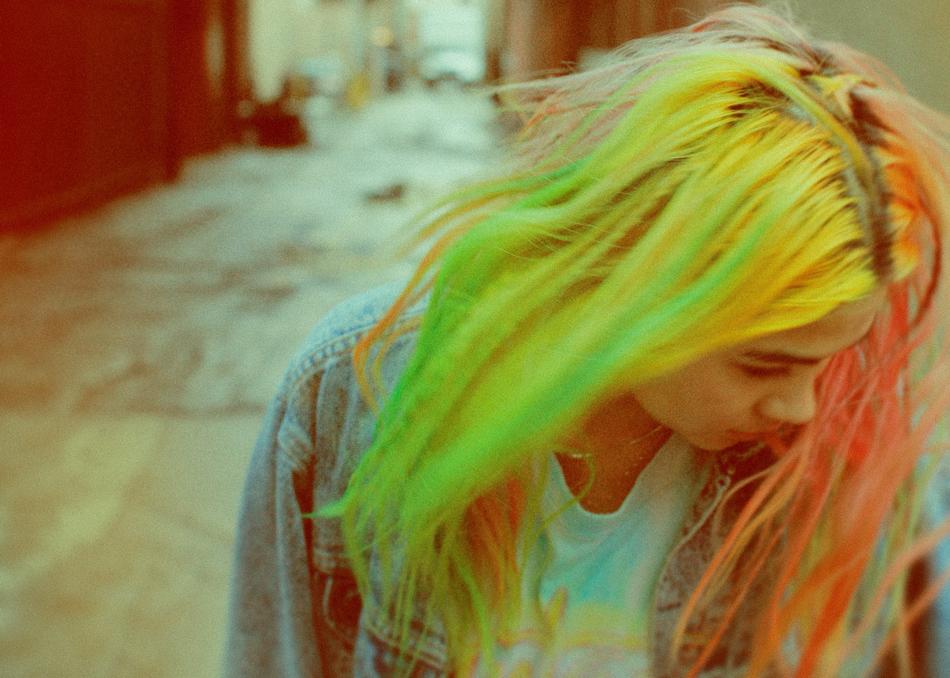 Singer/songwriter/actress/director Hayley Kiyoko spent the past year quietly instigating the most wonderful sort of pop disruption via her breakthrough independent single “Girls Like Girls” on her critically acclaimed EP, This Side of Paradise. The music video, written and co-directed by Hayley and Austin S. Winchell, garnered over 40 million YouTube views in just the span of a year and 10 million Spotify streams.

Hayley began pondering her next creative evolution, which would ultimately drive her major label debut EP, CITRINE. In addition to “Girls Like Girls,” the EP boasts five new tracks, all co-written by Hayley. Whether it’s the lush and lithe celebration of a stranger’s beauty on “Pretty Girl,” or the airy electro-pop tribute to a lost loved one “Palace,” her music comprises a hypnotic and heartfelt journey - bringing a fresh, focused, and fiery perspective to pop music.