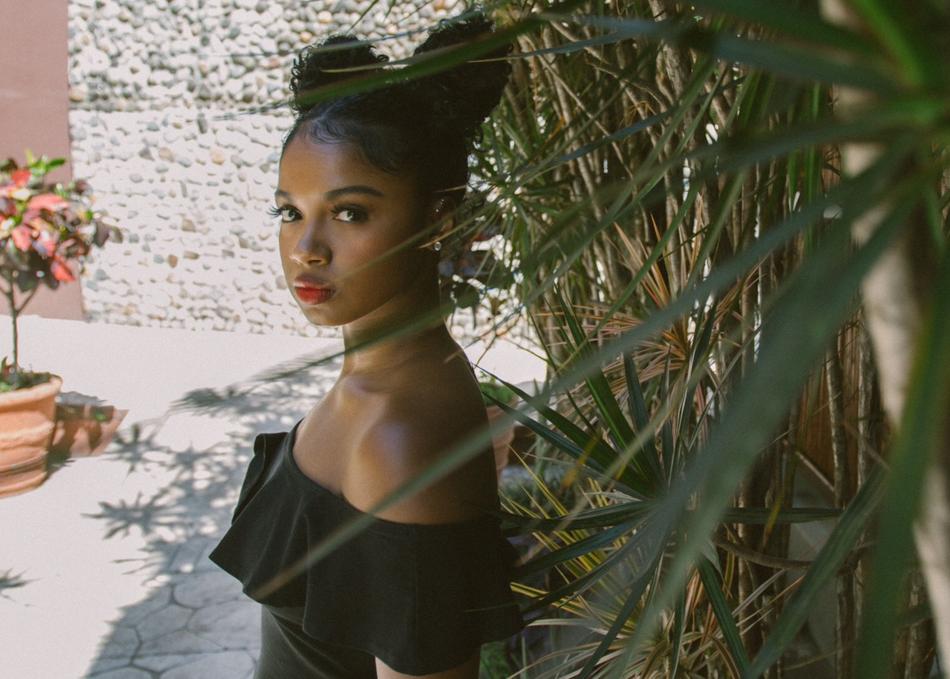 Native New Yorker, DJ Brittany Sky, has influenced thousands of people across different audiences and her reputation continues to rise exponentially across corporate and sub-cultural platforms. Brittany Sky has leveraged her mass appeal in the entertainment and music industry by partnering with cutting edge companies such as Amazon, Gillette, Target, Nylon, W Hotels, Smirnoff , Heineken, Soul Cycle and more.

As seen on the ‘Love Train’ tour with Cee-Lo Green, DJing at Complex Con 2016 and on the cover of New York Magazine: The Cut

Brittany Sky has bridged the gap between sub-culture and the mainstream while employing a natural instinct that has kept her on the forefront of music, fashion and culture. She has been regarded as a prominent staple in the DJ scene, featured as one of the Leaders of the New Sound during VH1 Hip Hop Honors 2016.