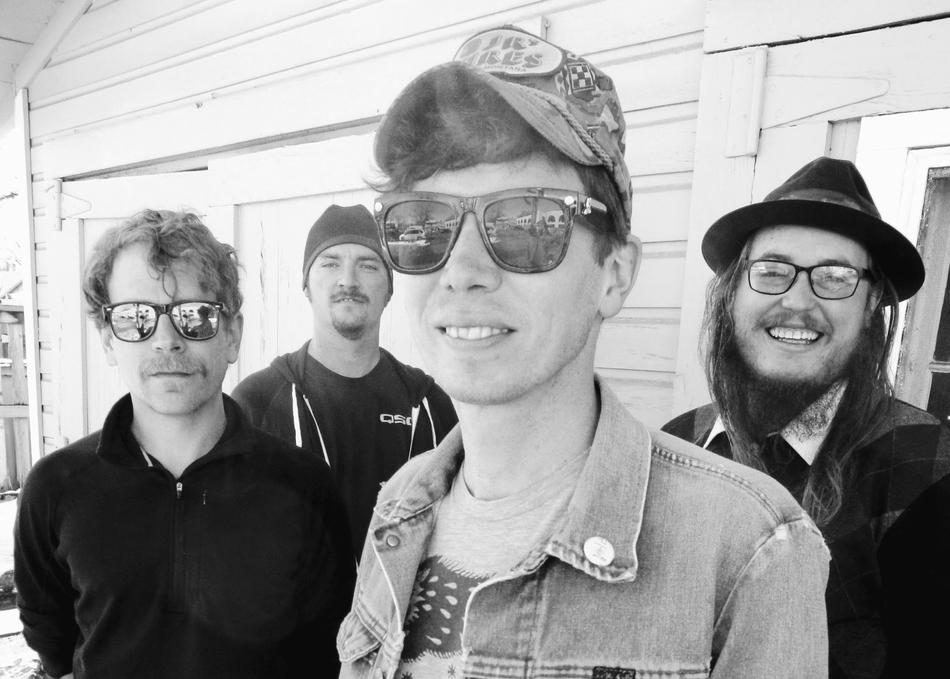 The Lonesome Heroes might as well print “Cosmic American” on their passports. The Austin, TX based group may hail from the “Live Music Capital of the World,” but their sound suggests they originate from a parallel universe where the works of Gram Parsons, Beck, and Wilco propagate. Austin's KUTX describes them as “the soundscape that occurs when indie rock and country artfully cross paths.”

Since the release of their sophomore album, Can’t Stand Still, in January of 2015, the troubadours have played 100 + U.S. dates, explored new continents in the name of “Cosmic American Music," and gained accolades along the way. Can’t Stand Still was recorded in Austin at Z Sound Recording and at Jim Eno’s (Spoon) Public Hi-Fi and mastered by Brian Lucey at Magic Garden Mastering (Beck, Black Keys, Arctic Monkeys). The album was named “one of Austin's best discs of 2015” by the Austin Chronicle and was featured on their year-end “Top 10 Locals You Didn’t Hear” list. Their single “Steel” was selected as a Top Tune Download of the Day by KCRW in Los Angeles and received airplay on stations throughout the U.S., Europe and Australia.

Appointed as ambassadors of “Cosmic American Music”, The Lonesome Heroes were one of a handful of American acts invited to play the inaugural Dashville Skyline Music Festival in Australia. Their trip abroad included a live performance on the Australian Broadcasting Corporation’s Live and Local radio program, a feature in an Australian Rolling Stone article on the origins of Americana music and a 20 date tour along the east coast of the continent.

Upon their return, the band has continued at what they do best - pack the dance floors of saloons, bars, and clubs across America and turn indie-rockers into two-steppers (or vice-versa) by way of the rhythm of the road. Following a summer tour of the Mountain States and Pacific Northwest with festival appearances in between at BAMM Fest, Oregon Country Fair and What Fest, the Lonesome Heroes have begun work on a follow up to Can’t Stand Still and plan to release an EP in late 2017.