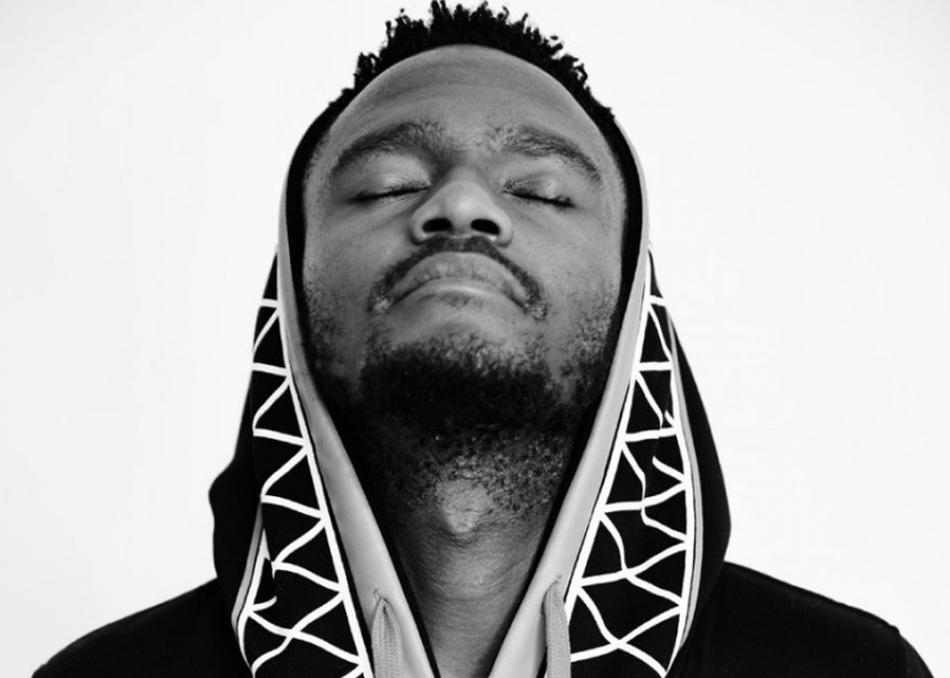 Senzo Mfundo Vilakazi, better known by his stage name Kwesta, is a South African born rapper and songwriter, currently signed to Urbantainment. In 2003, Senzo, then known as Quest, and some friends of his formed a group called "Ghetto Fellaz", which later became known as "The Juvenylz". In early 2010, Kwesta was selected to become a Brand South Africa ambassador performing as the headline act at the nationwide roadshow tour in the run-up to the FIFA World Cup, leading up to the release of his debut studio album Special Rekwest in September 2010. The first single was the hit, "Stomp". Other singles includes "Flash It," "Babhemi," "Flava" and "Pump It".

Kwesta's sophomore studio album DaKAR (Da King of Afrikan Rap) was released digitally on November 25, 2013 and debuted on the South African iTunes Hip-hop / Rap Chart at number 3, behind Eminem's Marshall Mathers LP II and Drake's Nothing Was the Same. The album was well received by fans and music industry insiders. His third studio album DaKAR II, which is a double-disc album, was released on February 26, 2016 and was preceded by three major singles, including "Nomayini" and "Ngud'", the latter of which, features guest vocals from fellow South African rapper Cassper Nyovest which was released as A Radio-Edit on 23 November 2015, with the music video release in early 2016.

There is no rapper who had a better 2016 than Kwesta. He topped Hip-Hop and overall charts alike with his hit “NGUD.” Kwesta is heralded for his talent to be able to switch between rapping in Zulu and English. A flow master no matter the language! – The South African https://www.thesouthafrican.com/five-local-musicians-you-should-be-listening-to-if-you-arent-already/