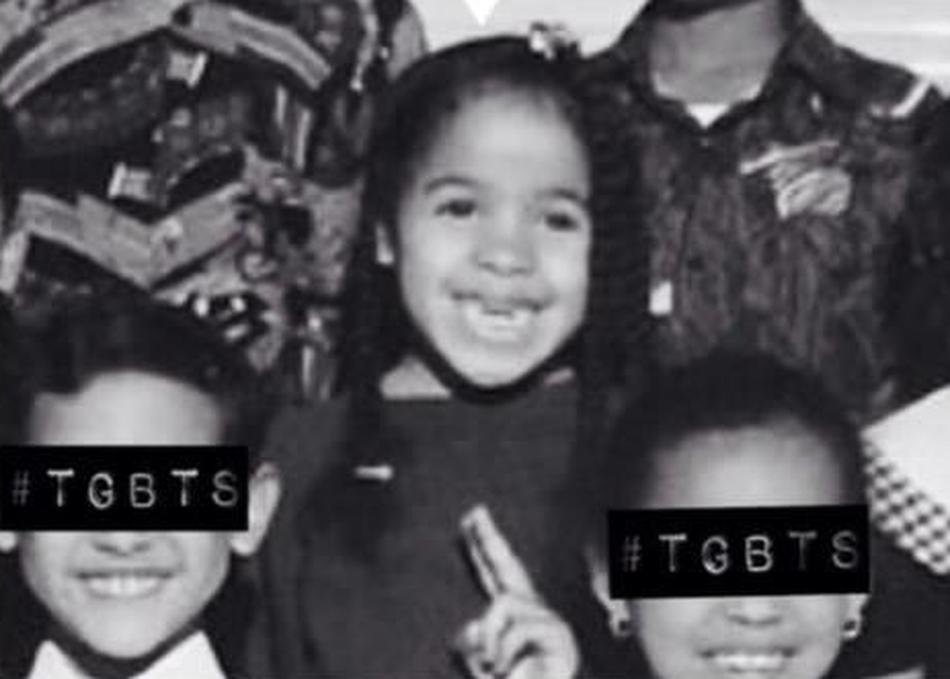 Raised in Mount Vernon, New York, Singer/Songwriter/Poet/Producer Tinica Rose isn't new to the grind. As a single mother of one, she balances raising her son and executing her goals. She recently completed her first acoustic EP entitled "The Girl Behind The Sarcasm" which features fellow Indie Artist and Curator Odane Whilby on guitar. "The Girl Behind The Sarcasm" started off as an idea jotted down on a POST-IT and morphed into a full musical production. In this one woman show Tinica captures the adverse effects of sarcasm and how it is used as a defense mechanism, way of keeping the outside world from coming in. She uses personal experiences to draw out raw emotion while creating these vivid images through her melodic storytelling and if that isn't enough, she incorporates a "Freestyle" where she engages with her audience, through the use of crowd participation. How it works is various audience members yell out 3-5 words and from there she builds a full 2-3 minute song using each word provided. Tinica has performed in venues such as Manhattan's very own Tammany Hall, Bowery Cafe, Nabe Underground, Harlem Nights, Neyorican Cafe; Brooklyn's Vulcan Hall, BK Exposure, 739 Franklin Bar & Lounge; Mott Haven Bar in Bronx and even Maggie Mae's in Austin, Texas this past March during her first ever SXSW experience.She has also appeared on season 2 of BronxNet's "Life in Art", where she discusses with Host Henry Ovalles; the day to day struggles and triumphs as an Independent Artist. Tinica has chosen to take the grass roots approach towards her career. She is a firm believer that every single person was born with great purpose and is equipped to achieve exceedingly amazing things in life. Tinica is determined to leave her impact on the world through her music, her lifestyle and her interactions with all who she meets on her Journey!