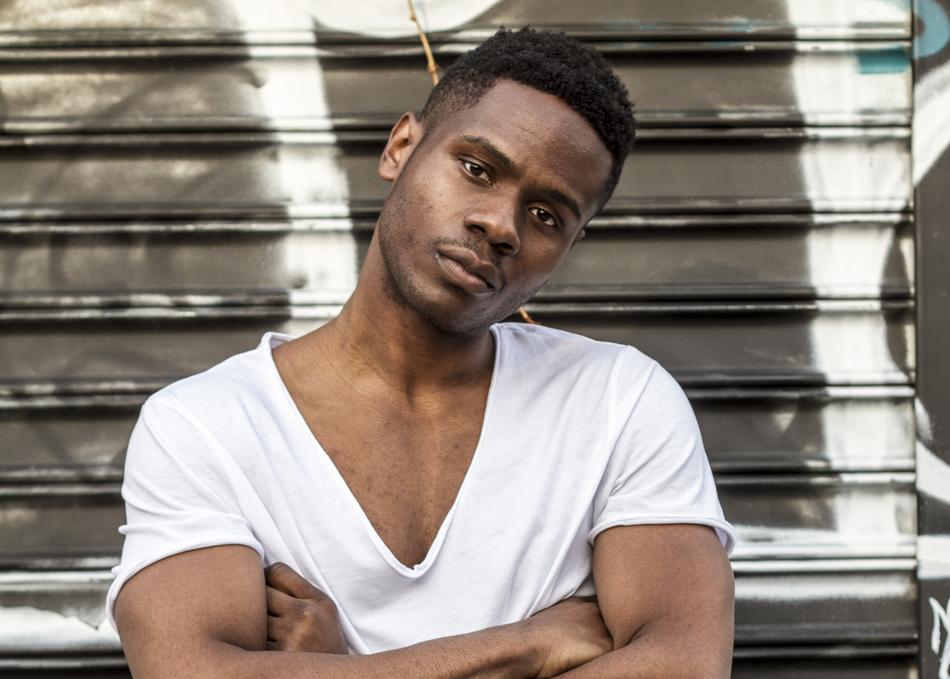 Born in Newark New Jersey, Chris Akinyemi- real name Olakitan Christopher Akinyemi, developed his musical abilities by picking up and self-teaching himself how to play the guitar and piano. Teaming up with producer "Mr. Lab" (Missy Elliot, Elle Varner, Monica, Souldiggaz...) and recording well-thought out but personal songs, Chris has quickly become a hit sensation. Chris has been featured on mtvU the Freshmen, MTV, BET and Vh1. He has also been highly regarded and reviewed on countless blogs including BET, mtvU, and MTViggy.

Chris relocated back to Lagos, Nigeria immediately after he was born to live with his mother. From there he was inspired by the sweet indigenous sounds coming from the likes of Tuface, Ebenezer Obey, and Awilo Logomba. The New Jersey native pulls listeners ears with his visual storytelling, captivating melodies and charismatic persona, which embodies his music. At the age of 6 he started his musical enlightenment playing the snare drum for his elementary school's marching band. By the age of 11, he wrote his first thoughts on paper about love, which was endearing for a pre-teen.

He has been fortunate enough to perform for the King (Ooni) of Ile Ife and with acts like Nneka, Ice Cube, Fabolous, Olu Maintain, Theophilus London, just to name a few… Chris Akinyemi is an artist that is here to stay and to leave the footprints of his legacy behind.

Influenced by African popular music, R&B and hip-hop, he creates melodies that are distinct thus can never be forgotten. Indeed, the world is about to witness what has almost been forgotten in the history of musicianship… A writer who creates music that truly speaks to the soul!