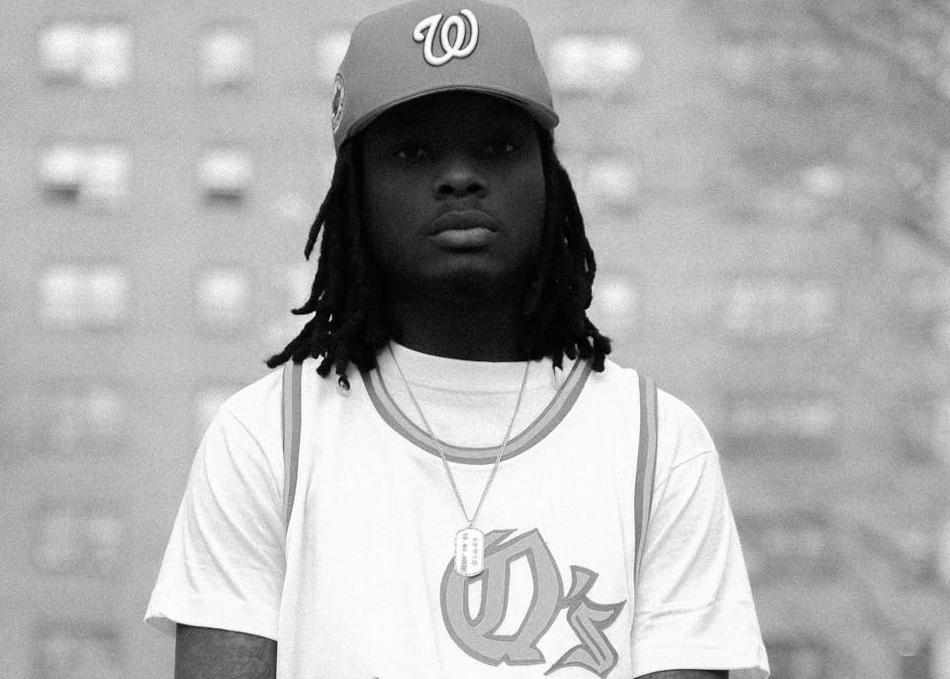 Oswin Benjamin is a 26 year old rapper born in Brooklyn, New York but raised in Newburgh, New York. Initially starting off as as singer in church, Oswin began to hone on the more lyrical aspect of music after his early years of college. During his journey to spread his music to the world, Oswin has performed in the world famous S.O.B's over 7 times, performed in front of some of the greatest influential artist of our time including Kendrick Lamar, Talib Kweli, Ab-Soul and many others. In addition, Oswin has shared the stage with the likes of Joe Budden, Sway Calloway, King Los, and many more. Oswin strives to create music about the realities of society and his struggle in finding God and peace in the city that surrounds him. Digging deep within to shed light through his transparency as an artist, Oswin strives to relay a message of hope and change throughout the world.