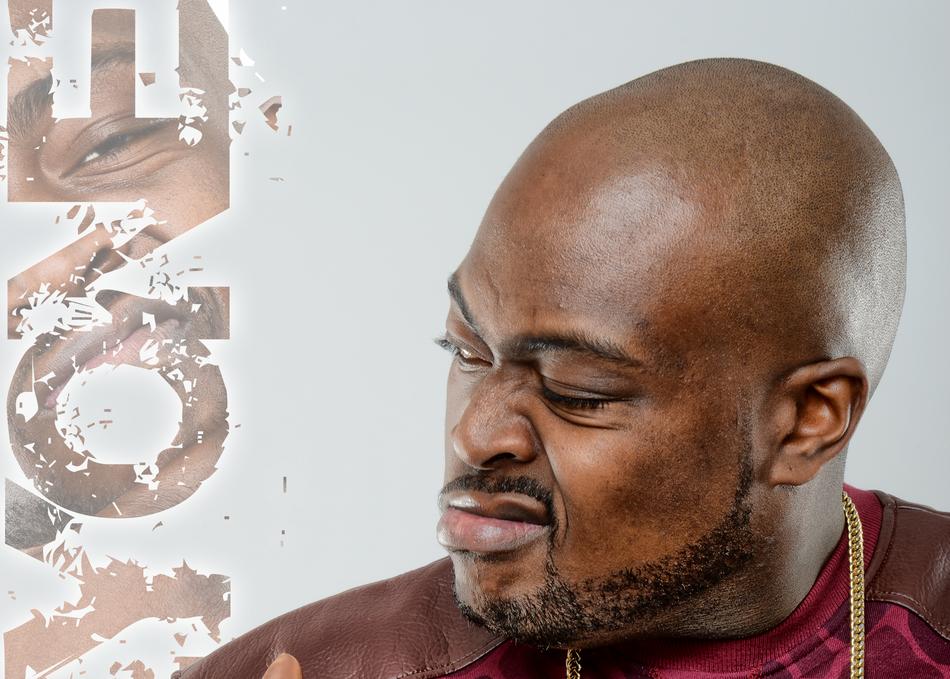 
“ a artist" that became such a broad statement, “I’m a Hiphop artist” that is becoming just as broader, cause from the fashion, acting, endorsements, modeling, and reality shows, sometimes we forget the music of this culture is what opened up all these doors. In New Rochelle, NY 10 minutes away from the Bronx, where hip hop was created. A discovery of an artist that still practices the traditions of this culture, with an authenticity and organic feel. But before a word leaves his mouth, his presents alone capture your attention with a sense of trust. He stand’s 6 foot 5 with a frame of a linebacker S.T.E.E.L.Y.O.N.E a name put together as an acronym that gets confused nine times out of ten, is starting to gain notoriety rapidly around New York. His energy is captivating, to the extreme, But that's not to take away from his witty lyrical content, and stories about neighborhood friends that we all can relate too. His production selections prove that he is a fan, a student of this culture and also just a student of music. From his live shows at New York hot spots like the legendary S.O.B,s ,Knitting Factory, HOT 97,s WHO'S NEXT, DROM NYC,WEBSTER HALL, and E.O.W and also having music featured on THATSENUFF.com, INFLEXWETRUST.com ,HIPHOPWIRED.com, NAHRIGHT.com and also his impressive performance on MTV,S OWN SWAY IN THE MORNING SHOW. Like i said before his notoriety is growing rapidly…

Also now as he

pushs for international success as he completed his first tour in Asia.. Rocking city's like

All of this following his third Sxsw appearance... In Austin Texas… in addition to him performing and writing his own music he's written material for many acts that's gotten him to work with feature legendary artists like Mob Deep, Ghostfacekilla ,talib kweli And “Nas