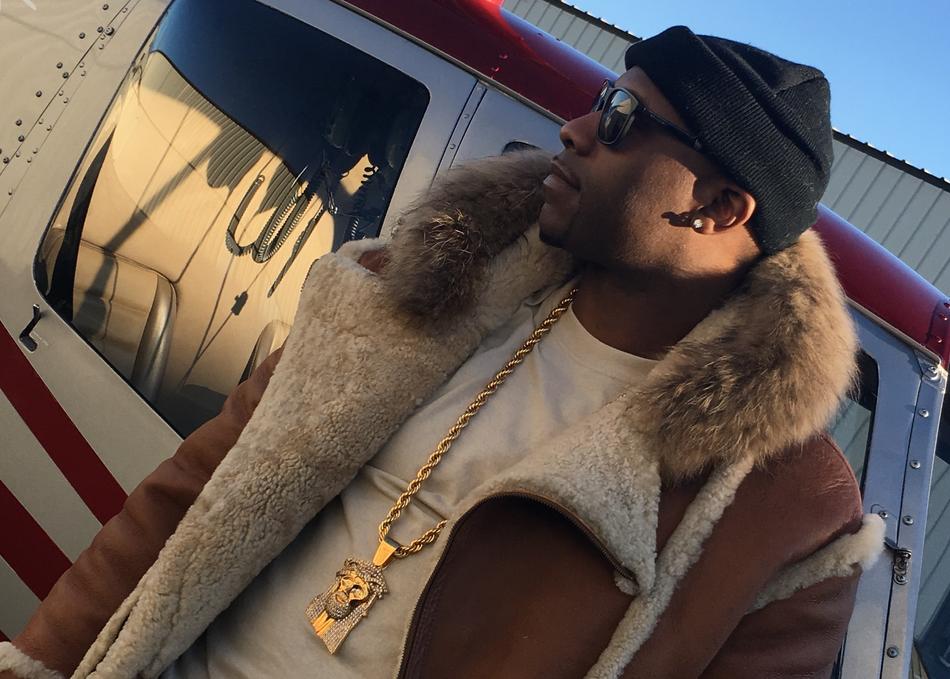 D.CHAMBERZ is a Coney Island, Brooklyn native, winner of ‘Most Exciting Artist of the Year’ at the Underground Music Awards, and recurring focus of FuseTv's reality series, ‘Behind the Unsigned.’ Making his name on the New York hip-hop scene for the past few years, what started in Coney Island as a small following, has exploded onto the national market. D.Chamberz’ first major single “Coney Island Warrior,” stayed in the Top 20 for six weeks on college radio stations across the country; While his past few singles; "On My 1, 2” featuring Fred the Godson (currently spinning nationwide), “Make The Club Jump,” “For My Homies” with the recently deceased Chinx, & "Shake The Block" with Uncle Murda, and “A.O.M.N. (Remix)” featuring Manolo Rose are making headlines across platforms like 2DopeBoyz, AllHipHop, TheSource, OnSmash, SMACK, VIBE, WorldStarHipHop, URLTV and more. Don’t get him wrong either, this guy is a mogul in the making. He recently has built an even larger fan-base through his newly established clothing line, bearing the same namesake as his mixtape series, Warrior Mentality. Between his constant presence at any important New York social spot, his records being spun regularly at the area’s clubs and radio stations, combined with his relentlessness, he is truly a force to be reckoned with. He's performed as part of Hot 97's Summer Jam Festival Stage, at SXSW (AllHipHop, DigiWaxx, Amalgam & more), Hot 97's DJ Magic Car Show, and joined The Unexpected Victory Tour at the legendary BB Kings in Times Square. He has also performed alongside Ghostface, Raekwon, Maino, Mack Wilds, Action Bronson, Vado, Audio Push, Chevy Woods, Jae Millz, Trae the Truth, Fred the Godson, Torch (MMG) and many more talented artists. Keep watch for the Coney Island Warrior, because if he hasn’t already, he’ll be coming out to play in your town very soon. Be sure to check out his latest single, “Im French Tho,” produced by Nice & Wavy -- Now available on iTunes, Google Play, and all

digital music stores and streaming services. The video, featured on WorldStarHipHop has been viewed more than one million times. His first ever EP, Warrior Ambition, is scheduled for release in 2017.