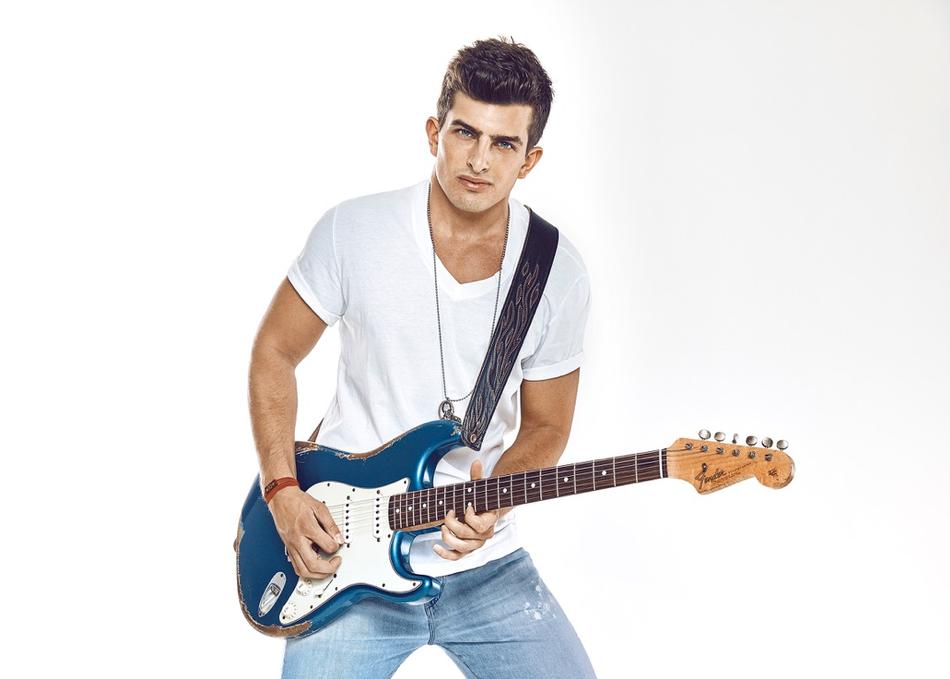 Edoardo Ferragamo - known as EDO is an artist, producer, song writer and guitar player - EDO incarnates the Italian essence;; the passion for the things one loves. His musical curiosity has helped him merge his Italian origins with an American sound/production. EDO's musical journey began at a very young age. Mastering the guitar at 13 and inspired by classic rock.

In 2011 EDO attended BerkleeCollege of Music in Boston and continued his studies in performance and composition.While at Berklee he formed a band called 'The Fresh Mob' which went on to acclaimed performances in New York, Italy and Hong Kong. EDO joined Andrea Bocelli on several tours throughout US, Europe and Italy. EDO began his electronic music project. Relocating to NYC EDO immersed himself in the writing and producing world and collaborated with artists such as Emily West, Taylr Renee, Peter Cincotti, Alex Uhlmann. EDO's first official NYC show at the Bowery Electric sold out leading to a residency at the venue in February 2016. In June 2016 he launched his first single " One Day Closer". Officially endorsed by Fender, PRYMA headphones.