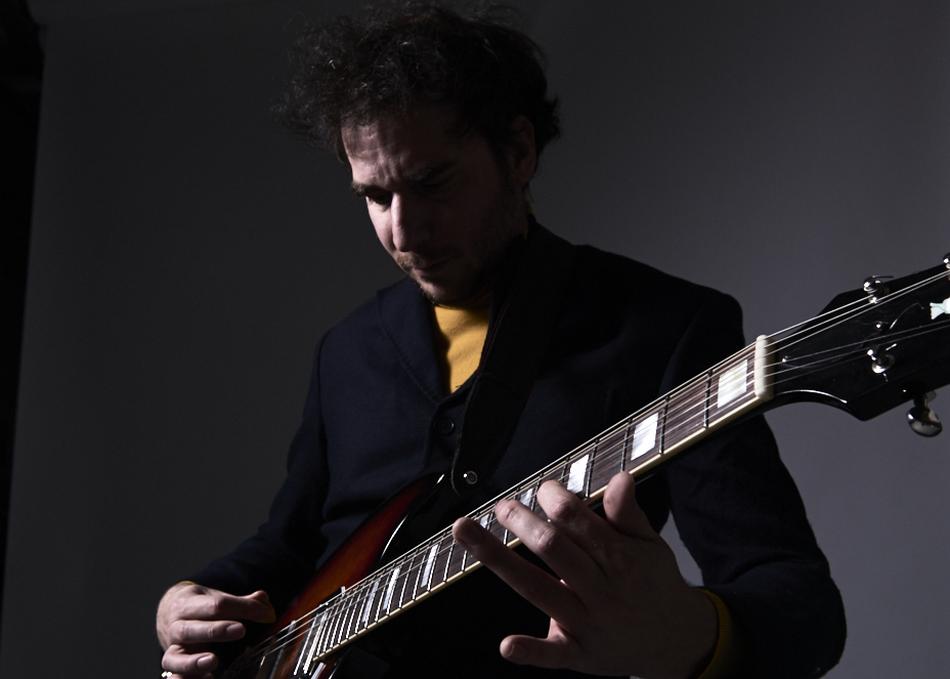 Yonatan Gat is a guitarist and composer based in New York City. His solo work was featured in the New York Times, Pitchfork, Vice, The New Yorker and People Magazine. He was chosen “Best Guitarist in New York” by the Village Voice in 2013. His composition method is beyond classification, championing wild, stream-of-consiousness improvisation.

He first came to prominence in 2006 as guitarist and founder of Monotonix, which was hailed by SPIN as "the most exciting live band in rock’n’roll.” In the last ten years, Gat played 1,500 concerts in 50 countries and 5 continents, touring with bands as diverse as Pavement, Faith No More, Of Montreal and Thee Oh Sees.

His current trio, featuring Sergio Sayeg's pulsating bass and Gal Lazer's hyperreal drums, was praised by SPIN as “unlike anything you have seen before, cults have been formed over less”, while the New York Times lauded a "lilt and an invitation in it" adding "they were playing for themselves and they were playing for you, but they weren’t playing for any static definition of a concert."