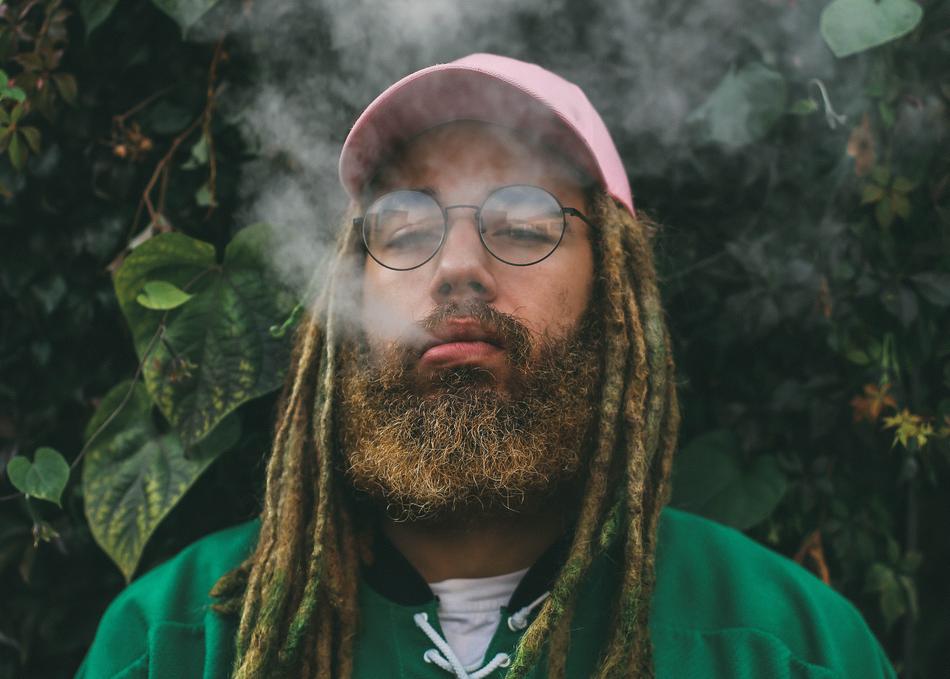 Named one of XXL’s 10 Canadians to Know in 2016, Toronto emcee DillanPonders has dropped his much anticipated

debut album. Shroom Daddy, as fans affectionately call him, has been carving his own lane in the city’s rap scene since 2012 with his innovative drug-induced sound and larger than life persona on and off stage. He gave fans a lot to be excited about throughout the first half of 2016, dropping two mixtapes and following up with the infectious single “GO DADDY GO” in June. But over the last few months, Ponders kept an unusually low profile, locking himself in the studio to craft this album. Last December, fans were rewarded for their patience with the release of his strongest body of work to date: ACID REIGN.

Described as a trapped-out spitter with a delivery that sounds equal parts as Kendrick Lamar and Travis Scott, Ponders’s gritty rhymes and trap-flavored sound resonate with listeners who are drawn in by its cutting self-reflexivity. Since his rap genesis, Ponders has released eight projects, including the acclaimed The Boy Who Lived (2014), RETOX (2015) and the You’re Welcome series (2016). Each project radiates his drug-culture influences, as his favourite substances appear in tones ranging from reverence to resentment.

A DillanPonders release is always sure to bang, and ACID REIGN is no exception. But for fans that want to step further into the mind of Ponders, the album also features an introspective dive into his reality. “I just hope my

listeners feel the way I do when they hear it. Happy, confused, angry, excited...most of all I just want them to feel,” he says. With ACID REIGN, Ponders takes a hard look at himself, his habits, his city and the people around him, as he works to give him and his family the life they’ve dreamed of. Ponders knows, it’s now or never, and this album will show listeners why he’ll never go back to being broke