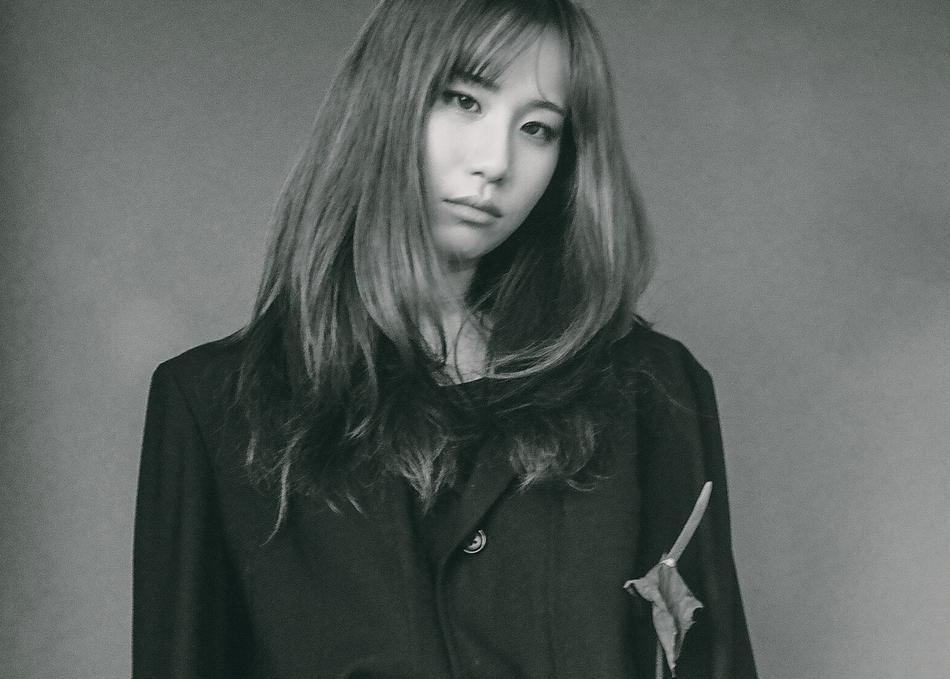 Hoody (후디) is a South Korean R&B/soul singer-songwriter and producer. Hoody has been buzzing in the underground Korean music scene collaborating with various artists and producers. In 2015, Hoody became the first female artist signed with AOMG, one of the leading record labels in Korea headed by Jay Park and Simon Dominic. Hoody has been featured on Jay Park's hit single "Solo" and recently released her debut EP "On and On" in mid Dec 2016. She has been recognized by Neo-Soul singer Kelela and is featured on Fader's January edition of artist spotlight feature for their weekly "FADER Mix" series. To date, she has made appearances at the AOMG Follow The Movement Tour 2016 for Seoul, Busan and Daegu, as well as UMF Singapore.