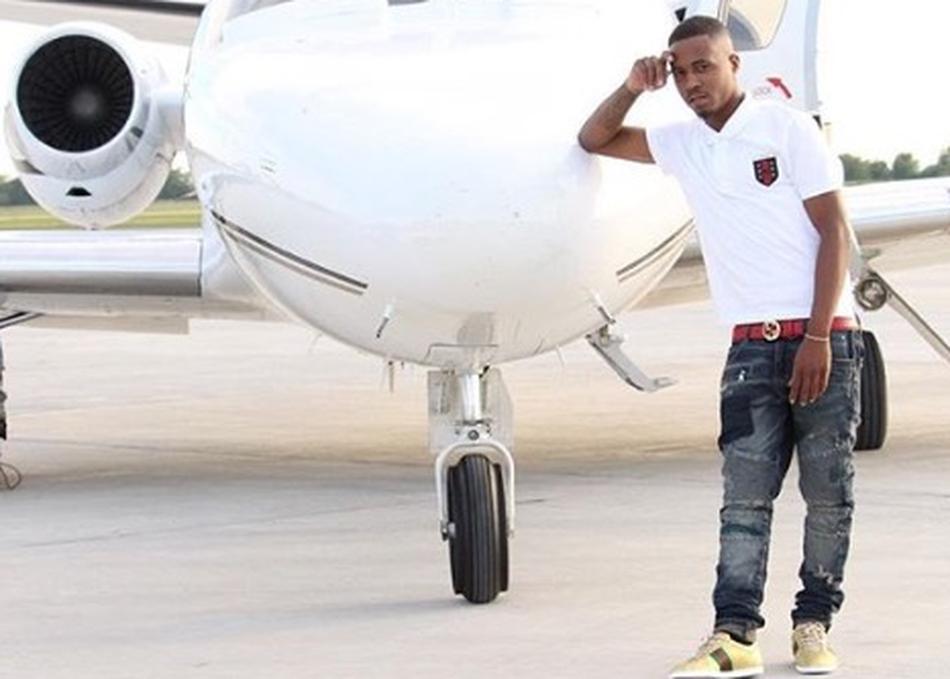 Houston native by way of Louisiana, King Hendricks found his niche rather early in the music industry. Now a resident in the city of Syrup, King is undoubtedly showing signs of being a young legend in the making.

King’s undeniable talent, helped him to ink a deal, with Houston based label Str8Lace. Str8Lace has cultivated the talent of some of Houston’s hottest artists under the direction of its CEO Meechie.

King’s debut single “Can’t be touched,” amplified his buzz and catapulted him to a new level of stardom. The viral track is the first of many to be released from his upcoming project “Addicted to Living.” His follow up single, “Boss in my city” featuring Sauce Walka produced by Beat King, has surpassed the expectations of both his peers and industry insiders alike. Features on the highly anticipated mixtape “Addicted to Living” include: Beat King, D-Boss, King Phinix, Jhonni Blaze, Manny Sauce, & Pusha T.

Though his full project is prepping to be released, he’s garnered attention from Hip-Hop Weekly magazine, Tha Fixx, Day and a Dream, and various other high traffic blog sites. Houston has earned a reputation influencing the culture of hip-hop worldwide. As his movement continues to grow, King Hendricks is ready to take the music industry by storm.