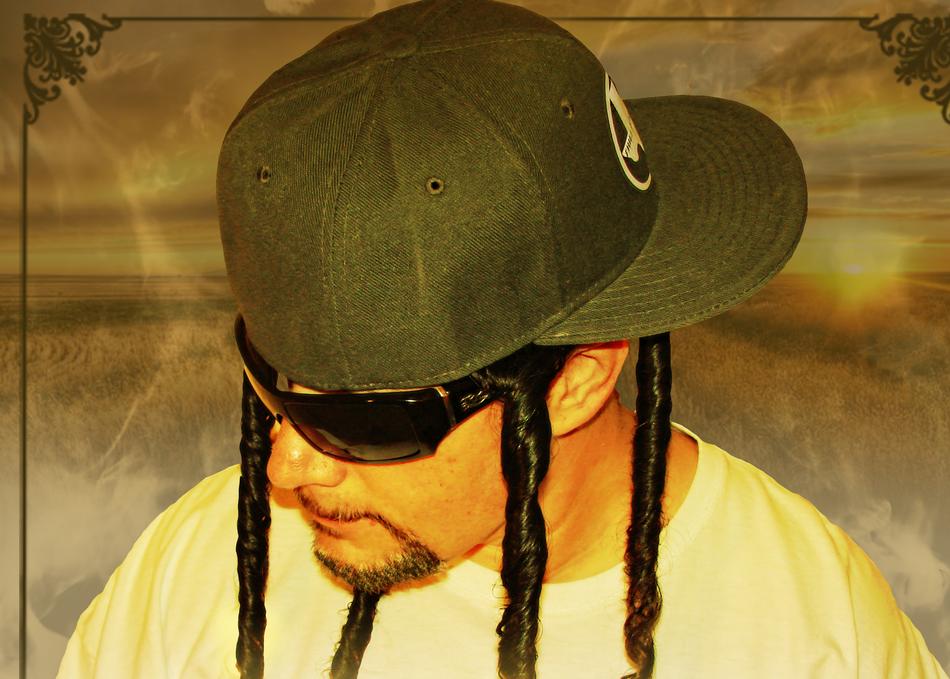 Tow Down - I Use To Know

Tow Down started rapping when he was in middle school, and went on to form the group Thugs of Another Kind, who released their self-titled album in 1998 on D.I.M.E. Records. Branching into a solo career, he landed hard with his debut album, By Prescription Only, the single from which, “Country Rap Tune”, charted at radio and positioned him as an artist to watch. He followed up with Slowed N’ Throwed in 2001, and Chicken Fried Steak in 2002, both self-produced in The Den Recording Studio, a state-of-the-art room he built from the ground up with his brother and business partner, Bernard Theriot. The Den gained a reputation as a mecca for a host of independent Houston bands and rappers as well as many mainstream hip hop and rap artists on an international scale. His client list reads like a Billboard who’s-who, growing to include the likes of Paul Wall, Lil Wayne, UGK, Slim Thug, Mike Jones, Lil Flip, DJ Screw, H.A.W.K., Lil’ Keke, Willie D, Z-Ro and Beyoncé, among others. His tsunami-sized wave of popularity was just hitting its peak when he was busted for growing pot. While attending the 2010 MTV Music Awards, Tow Down’s house and headquarters was raided by federal agents. In one fell swoop, everything that they had built so far came crashing down. Like most everything else Tow Down does in life, his marijuana business was on a grand scale, and with a grow operation that was valued at over $10 million a year, he and his brother were looking at major time. He received a sentence of sixty-one months (just over five years) and his promising career seemed like it might be over. Never one to step back, even in the face of adversity, Tow Down took this as an opportunity to grow musically and help others in the process: while in prison he established a music program to help other inmates learn to play, write and record music, and by the time he was released, he had written enough new material to fill several albums. He jumped straight back into the studio, and the results are just about ready for the big reveal. 2016 is shaping up to be a year of rebirth for the prolific and talented artist/engineer/producer, and with a comeback of this magnitude, the world can’t help but take notice.