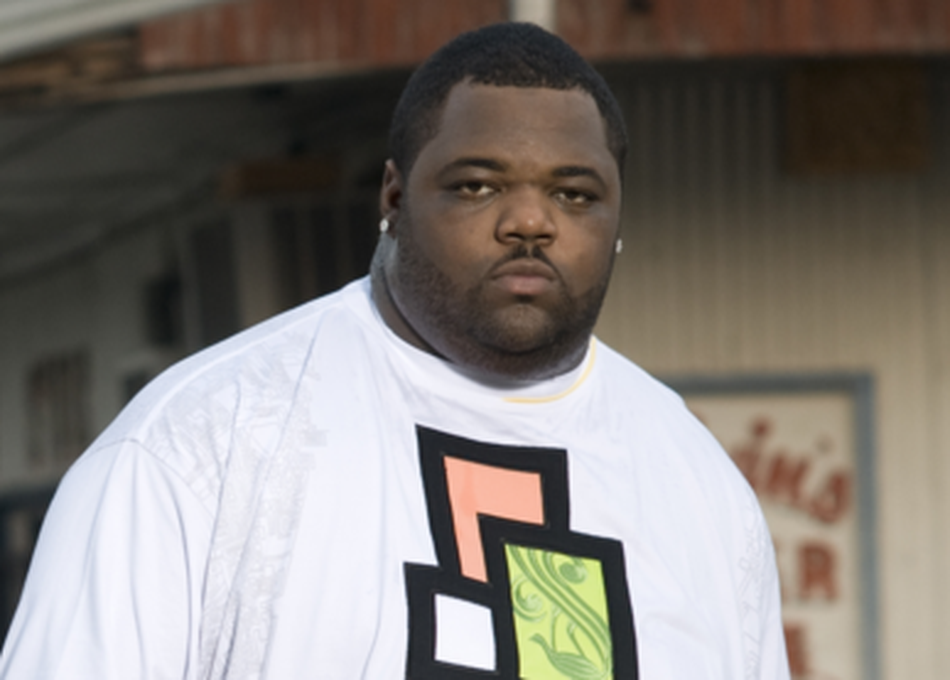 Big Pokey of the Screwed Up Click - Ballin Parley

One of the more accomplished members of the Screwed Up Click, Big Pokey hooked up with DJ Screw in the early '90s and started dropping rhymes on the DJ's many mix tapes. His first full-length album finally appeared in late 1999, Hardest Pit in the Litter, which ended up being one of the better underground albums to come out of the South that year. A year later, Pokey returned with D-Game 2000, another album of mid-tempo 808-driven beats featuring several of his Houston peers as guests. In 2001 he collaborated with the Wreckshop Wolfpack for Collabo and then returned in 2002 with another solo album, Da Sky's da Limit. Blessed with a Notorious B.I.G.-like rap style, Pokey had spent a few years playing football and studying kinesiology at Abilene Christian College before finally deciding to dedicate himself to rapping.

Events featuring Big Pokey of the Screwed Up Click