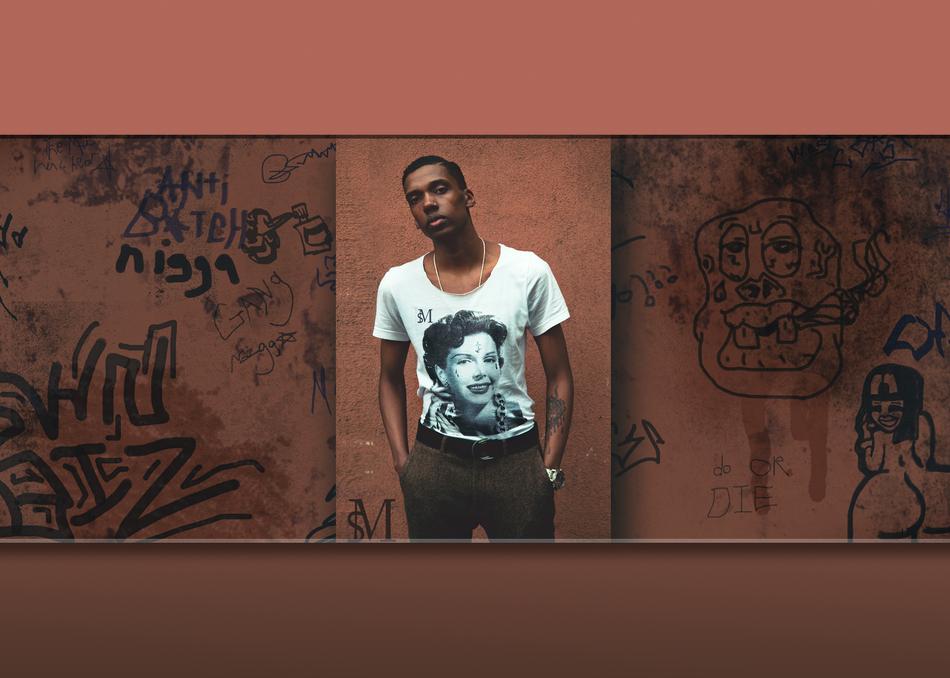 While still in elementary school, Stephen Mykal wrote his first song on a harmonica in South-Central Los Angeles. Now based in Seattle, Washington, he has directed his first Sonic Film, worked with artists on Kanye West's GOOD music label and launched Khronical', the 1st interactive magazine exclusively hosted on Instagram. As a record producer Stephen became iStandard Producer's first competitor to win 1st place with a perfect score twice. His music is art-forward, and his love for quality and creativity is evident. Inspired by the sonics of classics like A Tribe Called Quest and the cross-over appeal of Carter 3 Wayne, his sound is fresh, always pushing for the next wave of culture-driving music. His debut EP is currently in the works and set to release the 2nd quarter of 2017.