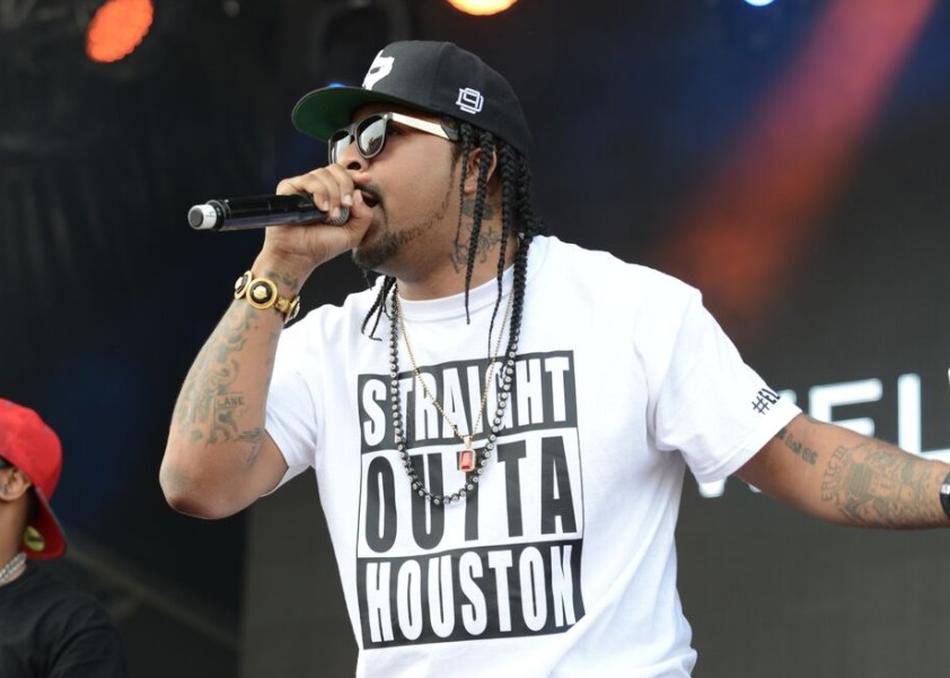 Lil Flip - I Can Do That

Amid the flourishing underground rap scene of Houston, Lil' Flip rose to quick and prosperous fame after his independently released 2000 album, The Leprechaun, broke through to a national audience, prompting the young rapper's signing to Universal Records soon after. Nicknamed the Freestyle King, a teen-aged Flip won the attention of the immortalized DJ Screw, who ushered the rapper into his loose-knit Screwed Up Click. The affiliation brought instant respect for Flip throughout Texas as well as the greater South, and his Leprechaun album capitalized on that, moving an impressive number of units for an independently released album. The album's slowly mounting yet ultimately broad reach and Flip's youthful appeal attracted Universal Records, who signed the 20-year-old to a major-label contract in 2002 and released Undaground Legend later in the year. Driven by the lead single, "The Way We Ball," as well as a remix of "I Can Do Dat," a hit previously released on The Leprechaun, the album extended Flip's audience nationally and heralded him as one of the South's most promising young rappers of the early 2000s.

U Gotta Feel Me In 2002, Flip returned with Undaground Legend, a slick sophomore effort. It would go practically unnoticed. Two years later, Flip returned to the scene with the more expansive double-disc set U Gotta Feel Me. The set spawned a couple sizable hits, namely "Game Over (Flip)" and "Sunshine," and brought Flip the national fame he'd long been courting. With that fame came competition, and it wasn't long before Flip was beefing with T.I. for the right to don the crown of King of the South. Flip kept his profile public not only with such drama but also with a string of mixtapes, most notably the Freestyle Kings series, which reached its sixth volume in 2005. Flip's next album was planned to follow that year, but at the last minute, Sony refused to release it and the rapper was without a label for the next three years. I Need Mine finally appeared in 2007 as a double CD on the Asylum label. Two collaborations followed. 2008'd All Eyez on Us found the rapper partnering with Outlawz member Young Noble, while 2009's Certified was recorded with Young Money member Gudda Gudda. Another long-delayed album, Ahead of My Time, landed in 2010 with recordings dating back to 2007. The LP appeared on Flip's own Clover G's Records, the same imprint that would issue 2013's album The Black Dr. Kevorkian. He signed with the SoSouth label for 2015's El Jefe which featured the single "In My Pimp C Voice."