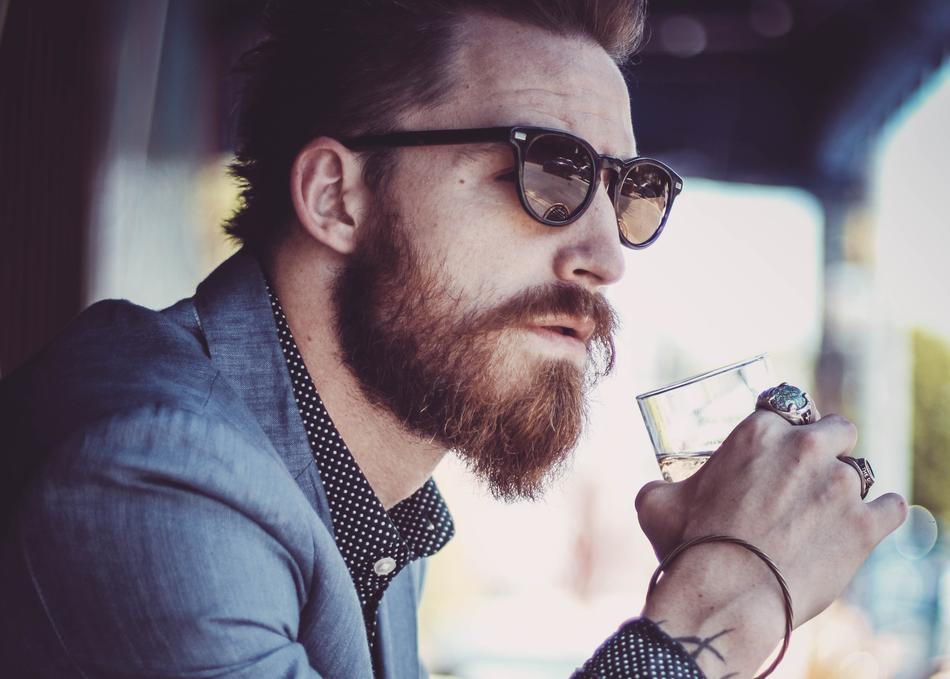 A world-class live performer, Cavalier became an instant draw in the local Hollywood music scene as a solo artist after moving west from Chicago in 2010 at the age of 23. He dedicated his talents for over two years as guitarist for the electro pop rock duo, STAMPS, touring nationally & frequently being featured on popular websites & blogs, such as PerezHilton.com. In 2014, his passion for singing, writing, and arranging brought him to the famed EastWest Studios, formerly Cello Studios, to record his debut solo E.P., "HOWL," with producer & Grammy nominee, Hal Winer. Released independently in early 2015 on his own label, AudioFrame Entertainment, "HOWL" seamlessly blends the raw energy of his wildly impassioned & emotive live sets with the articulate hand of a skilled songwriter. Since the EP release, Cavalier has performed with Don Henley, Aloe Blacc, Kendrick Lamar, Manchester Orchestra, Local H, Brand New & many more at festivals across the country. His playing style has been compared to modern day bluesman, Gary Clark Jr, and even guitar icon, Jimi Hendrix, creating an emotionally raw and visceral live atmosphere for audiences with an undercurrent that is seductive & stylish. Deemed "LA Blues" for its frequent lyrical references to the unique tribulations of life in Hollywood, Cavalier has created a niche in a landscape of disposable music & entertainment that is decidedly individual.