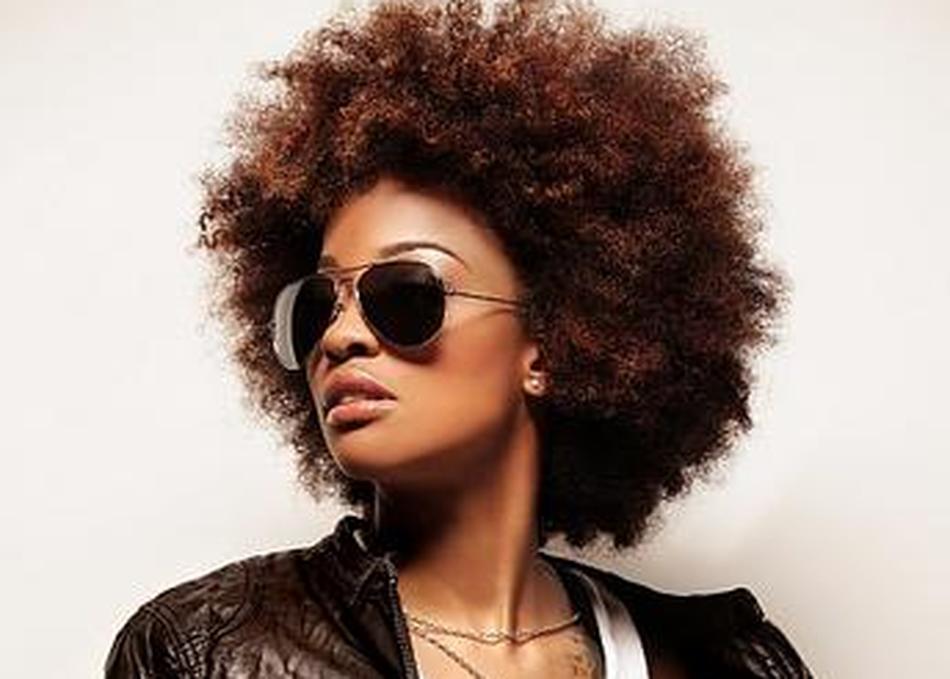 Reesa Renee has notably earned her position as an entertainer. While performing in front of audiences nationwide and internationally, she has headlined: Live Nation's historical Fillmore venue, The House of Blues, Howard Theater and The Gladstone in Toronto to name a few. After launching her solo career in January 2011 and winning the prestigious Amateur Night at The Apollo, with her original song "Got Me Loose", Reesa went on to release her debut album "Reelease" in 2012, which charted in the Top 20 for R&B/ Soul on iTunes and landed her first tour entitled "The Wonderland Cool Tour".

On July 9, 2015, Reesa Renee debuted the "Lover's Rock", EP at the House of Blues in Hollywood, California, where she received a standing ovation and rave reviews. This sparked the "Lovers Rock Tour", where an autographed copy of the EP was released personally to fans in various cities prior to its digital release on August 20, 2015. The Lover's Rock EP consists of funky melodies and vibrant undertones, coupled with a lyrical message that makes listeners zone out feeling lost in the excitement of the music. Reesa Renee has made quite the statement as a newcomer to the music scene. We are proud, happy, and eager to spread her great music, but importantly, her warm personality and message to the world as we gear up to release her New Album in Spring 2017!!