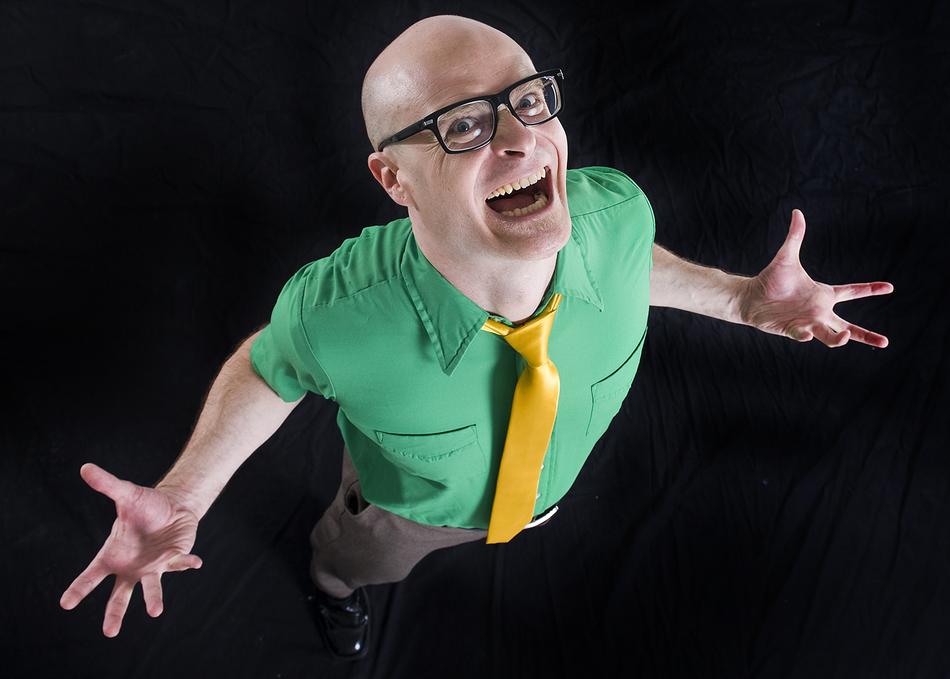 MC Frontalot (née Damian Hess) is the original mastermind of Nerdcore Hip-Hop and still its Final Boss. "Nerdcore Rising," a feature documentary about Front and his band on their first tour, the emergence of nerdcore as a genre, and the rise of geek culture, debuted at the SXSW Film Festival in 2008. They've been on the road ever since. Front's seventh album, The Internet Sucks, is due later this year.