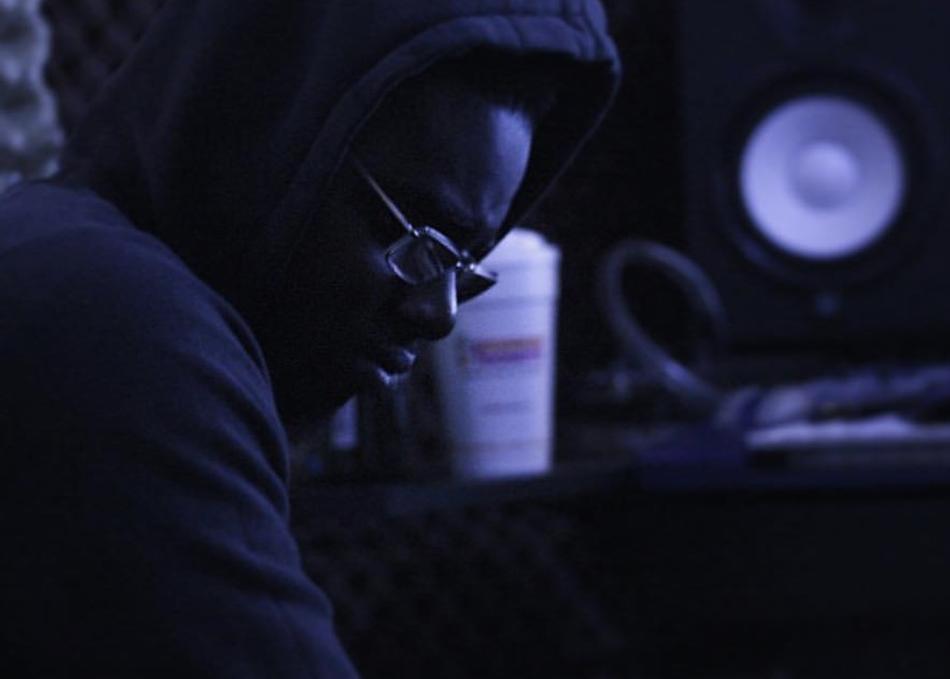 Blackway, born in Brooklyn in 1991, grew up in Ghana with father/entertainer Kwaku Sintim-Misa until he was 13 years old when he returned to NY to live with his Mother. Although initially beginning his entertainment stint with lead roles in middle school plays, he went on to pursue music at the age of 15 recording his first freestyle to Sheek Louch’s “Mighty D-Block”. The immediate praise from family and friends encouraged Blackway to continue making music, ultimately leading to approval from other artists and faces across the industry. Gaining inspiration from home life and relationship turbulences, Blackway’s music has grown significantly from being solely a rapper, with his new unique captivating sound and content that his fans can easily relate to. He reintroduces an Afro-pop and international sound that the world once fell in love with with artists such as Akon and Wyclef, adding a modern yet still timeless feel to his music. Since partnering up with Amina and The Diop Agency, Blackway has been working on his debut project hoping to release soon as he hopes to build off the momentum following this year's SXSW.