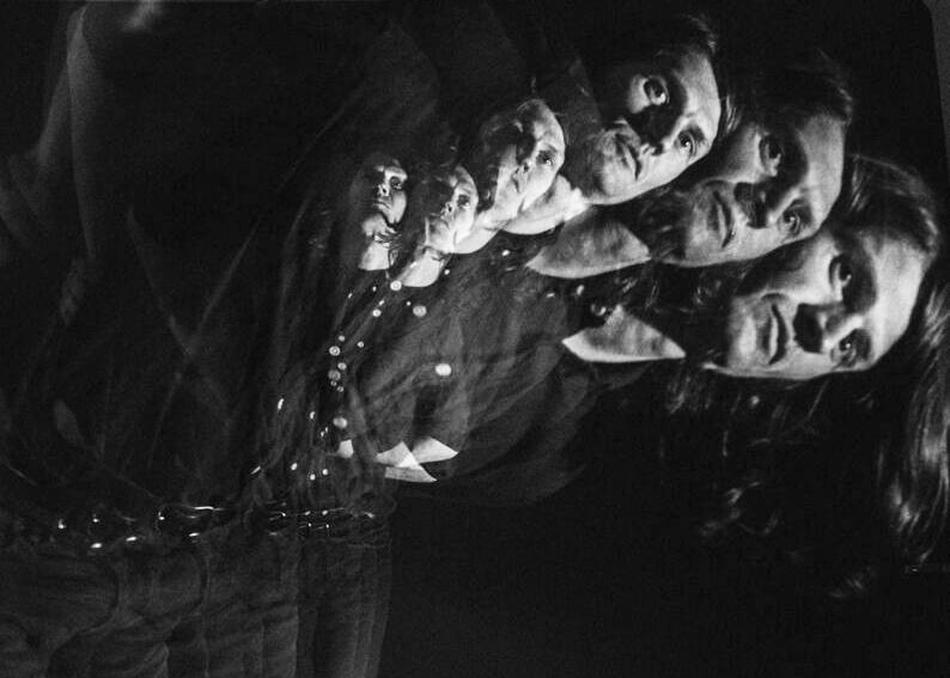 Christian Bland is best known as the guitarist for The Black Angels. His solo project, Christian Bland and The Revelators highlights his signature sound and contributions to one of modern psychedelic rock’s biggest bands, while providing an open canvas to explore different ideas and influences. His latest album The Unseen Green Obscene is a collection of 14 tracks recorded 2012-2014 at The Austin Recording Service with Brett Orrison that brings tons of fuzzed up guitars, reverbed vocals, and grinding tracks.

Bland & The Revelators serve rock n' roll raw. The album was released September of 2014 via Bland's own label, The Reverberation Appreciation Society. The Unseen Green Obscene is reminiscent and influenced by decades of utter psychedelia, while keeping it crisp and refreshing in modern light. This is Bland & The Revelators 3rd album and follow up to Pig Boat Blues from 2012 and their 2011 LP The Lost Album, which was recorded in an old ice cream factory in Oakland, CA with Greg Ashely.