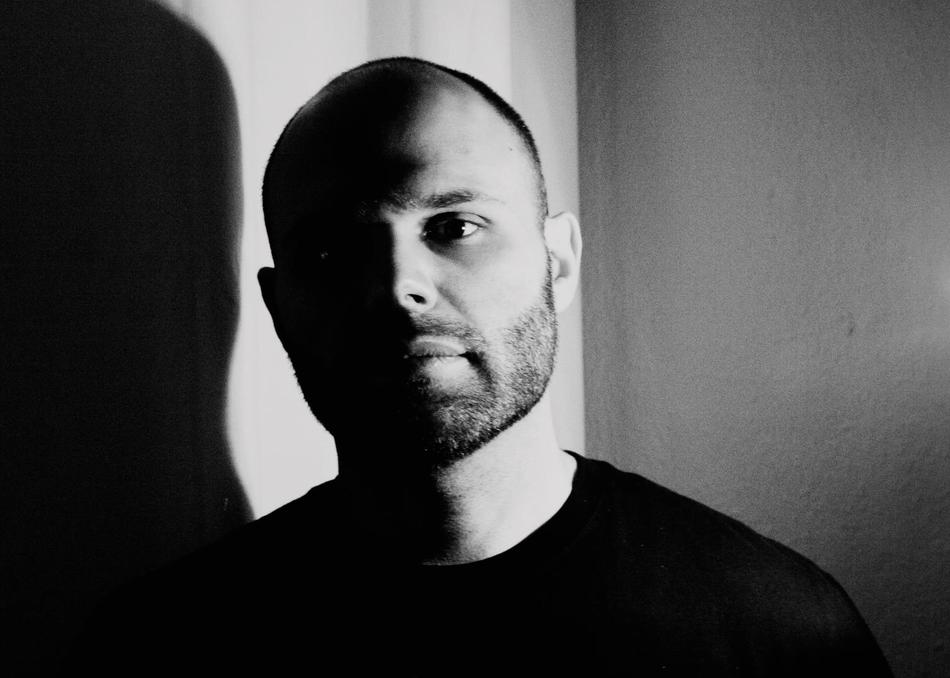 Anthony Parasole should need no introduction to newer or longer-standing dancers of the New York Deep House and Techno scenes. A longtime employee of Halcyon, friend of Levon Vincent and his partner in Deconstruct Music, and a prominent figure with the underground House and Techno resurgence of NYC, Anthony’s acute selections won our ears right away, and he hasn’t let go since. Known for the deepest sounds of Techno and House and for gracing dance floors home and abroad from Shelter to Berghain.

Anthony had a breakout year in 2012 with his track “TYSON” featured on the highly acclaimed fabric 63 mixed by Levon Vincent, and that year he also launched his new label, The Corner. The first release “Tri-State” by DJ Qu & Nor'easter sold out worldwide. “Atlantic Ave” by Anthony Parasole & Phil Moffa followed, receiving critically acclaimed reviews from multiple online magazines in 2012. Then 2013 marked the fast rise of The Corner in Techno dominance as the releases came out with much anticipation and highly recommended reviews. This resulted with The Corner landing on many year-end lists including Resident Advisor's Top Labels of the Year, ranked at #8.

Born and raised in Brooklyn, NY, Anthony Parasole has had a lifelong love affair with electronic music. Listening to radio shows playing the early dance tracks from New York, Chicago, Detroit, and beyond, really perked up his ears. His earliest experiences at the New York clubs and Storm Raves blew his mind wide open. Not content to just be another club kid, Anthony began scouring record stores for all of his favorite tracks from the early 90's to the present day. Parasole is also huge into HipHop. His engulfment in this gritty New York street music and culture is an influence on his style to this day, not only in his music but in the entire artistic aesthetic of his labels.

From 2003-2007, Anthony was a House and Techno buyer at the Halcyon record store. Through Halcyon, a real pillar of the scene in NYC, Parasole made many contacts, and naturally started an event series called New Jack City at the great APT with his co-workers at Halcyon, bringing in many cutting-edge talents from the Tri-state area. This party really increased Anthony's exposure in New York, and led to many gigs at bigger clubs including Pacha NYC & Shelter amongst many other venues. He then launched the Deconstruct Music record label with his partner Levon Vincent. DEC-01 “Invisible Bitchslap” by Levon Vincent sold out in one week, and immediately put the label on the map and had Hard Wax and other influential stores clamoring for more. Parasole also founded the once famed House-N-Home loft-party series with partner Bryan Kasenic of The Bunker. House-N-Home left an everlasting mark and a blueprint in the NYC warehouse/loft scene.

Now Anthony has had productions out on his own labels, The Corner & Deconstruct, as well as for Marcel Dettmann's mighty Techno imprint MDR. Parasole's EP Off The Grid sold out in a few weeks. Following this, Anthony joined Ostgut Booking in December 2013, the affiliated record label Ostgut Ton tapped him to do a remix of Marcel Dettmann's “Seduction”, soon followed by My Block, Parasole's first EP for Ostgut Ton. Parasole then made the progression to resident at Berghain and through this platform he began shaping his sound and technique, pushing his deep, raw, driving, rhythmic, percussive, and mesmerizing sound that club-goers have come to know and love. Soon after Anthony became resident at Output in his home town Brooklyn, NY and he continues to consistently challenge dancefloors worldwide.