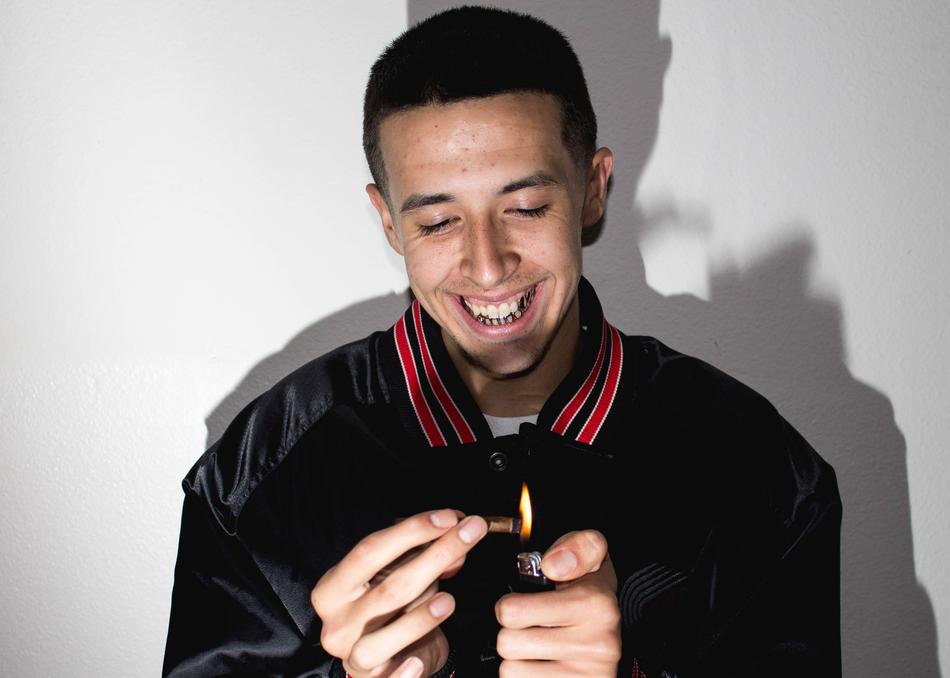 Rappers these days love to talk about things they haven’t been through, and things they don’t have. It’s rare to come across a young artist who stays true to themselves and the ones around them. Danielseventwo is one of the last of this dying breed. The 21 year-old rapper is best known for his relatable content and blunt personality. 72 is a self made artist out of the rainy Pacific Northwest and it comes through in his music. He has a wider range of slow and fast paced songs than your favorite rapper, and each song delivers a look inside the life and mind of a young star. After two EP releases under his belt, along with a number of memorable singles, (most notably his latest single “Priceless”) he has performed alongside numerous national acts and has fans show out in numbers at every show. 72 is a testament to doing your own thing, and doing it well. Everything he’s got has been on his own, and he’s showing no signs of slowing down anytime soon.