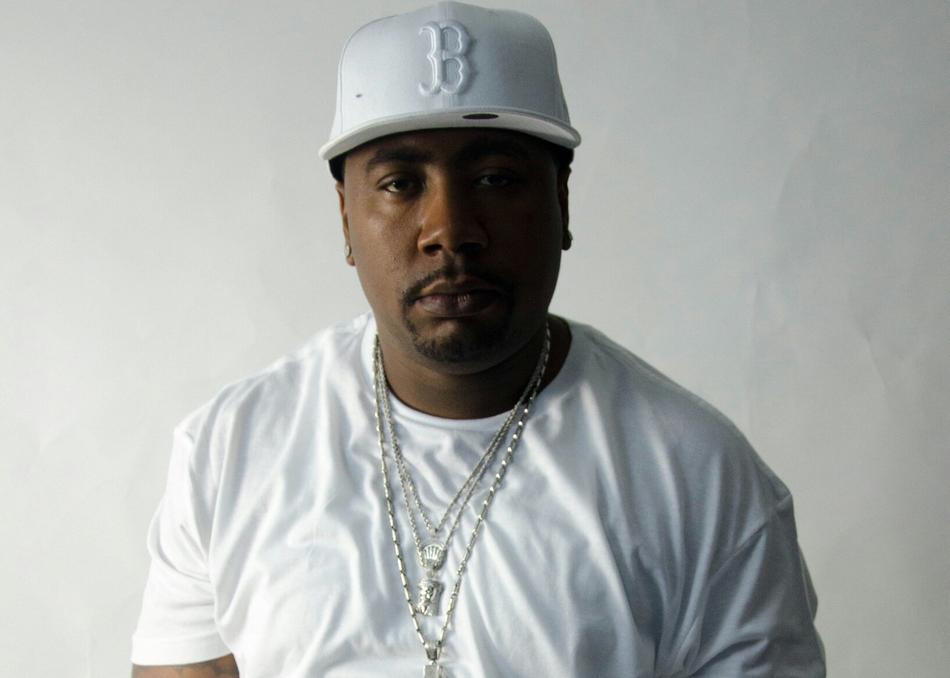 Young Freq whose nickname was given by his peers was born and raised in Little Rock Arkansas. He was not always interested in the entertainment industry growing up in Little Rock. It was only after some self reflecting and wanting to move his life in an alternate direction that he decided to showcase his talent and love for rap music.

Young Freq cites his favorite artists as Tupac and Young Jeezy as his favorite’s artists of his generation. After self –propelling his way onto the music industry of Arkansas, he caught the eye of Roc Town Music Group he was quickly signed. Young Freq started to work on his album ROAD TO PERFECTION, which features the single IN DA KITCHEN featuring Starlito. Young Freq has worked with artists such as Young Dolph, Kevin Gates, Webbie, and many more artists from around the country. After releasing his first Young Freq continued to tour and catching the eye of many DJ’s and A&R’s around the music industry.

Young Freq continued to record at a relentless page after he dropped his first album. He performed at the A3C Festival and performed at many other venues around the country .He dropped his second album ROAD 2 PERFECTION VOL 2 hosted by BIGGA RANKIN and TRAPS AND TRUNKS. His first single of the album is FAST LANE featuring Starlito and Kevin Gates which has been give rave reviews by numerous DJ’s and industry execs. His next single called DOPE BOI is already creating a buzz. Freq is currently on the tour with Bigga Rankin and still recording at a rapid pace. Young Freq goals are too put Little Rock Arkansas on the map and to take care of his family.