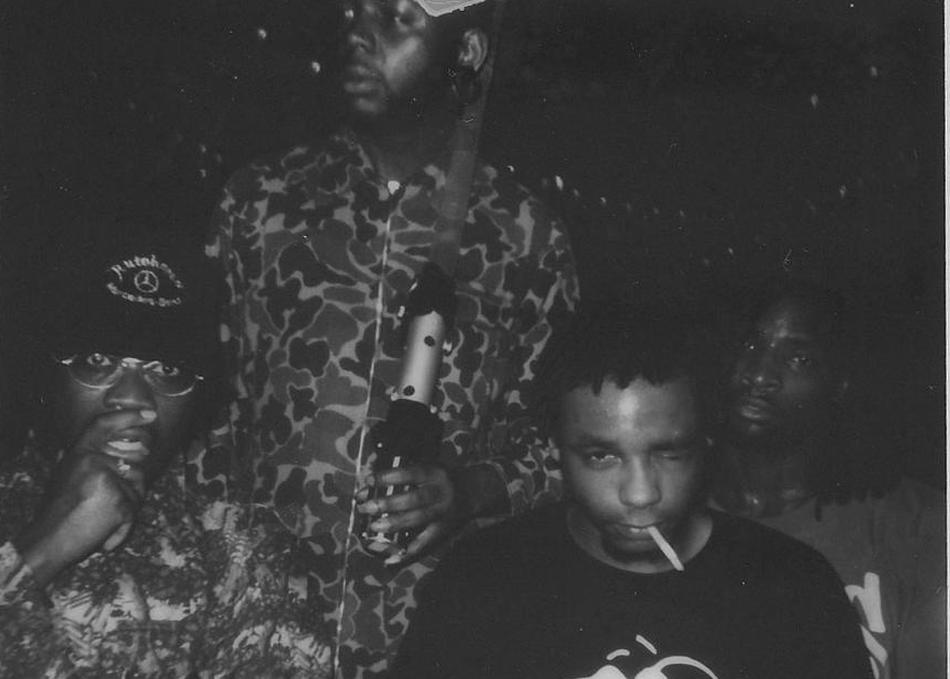 What started as a vision between a small group of friends has exploded into an unstoppable movement of young entrepreneurial artists on the road to worldwide eminence. The core of Team Next consists of 4 charismatic individuals together thriving as one force. Team Next prides themselves on setting trends, developing their own slang terms, unique styles of dress, etc. Their music is a continuous picture of their thoughts, perspectives, and reality from all angles. The Nextgang movement has never shied away from crossing the boundaries of "normal" in order to express a true sense of self and individuality. Their appealing persona & signature style (heavily identified by various combinations of purple & turquoise) spun the Austin Texas community into "Team Next Mania" giving them not only a local buzz but a regional buzz as well.

Their first album "Addicted to the Game"(2007) established Team Next as the most influential rap group in their city under the age of 20 & jump started their careers within the hip-hop community. Their second release "The Relapse"(2008) stood as a sequel to "Addicted to the Game" and granted them several performances along side acts such as Pac Div, The Cool Kids, Kids in the Hall, & several others at the world renowned SxSW conference held annually in Austin, TX. Following those breakout projects Team Next released several nationally exposed & distributed solo, collaborative, & group albums that expanded their fan base widely around the country. Team Next's most recent project "Nextlife" is slated to be another stand out project that surely pleases the ears of their fan base. Team Next has toured several states including Texas, Illinois, New Mexico, & Louisiana with Flycat Music Group & continues to travel from city to city delivering energetic crowd pleasing performances.