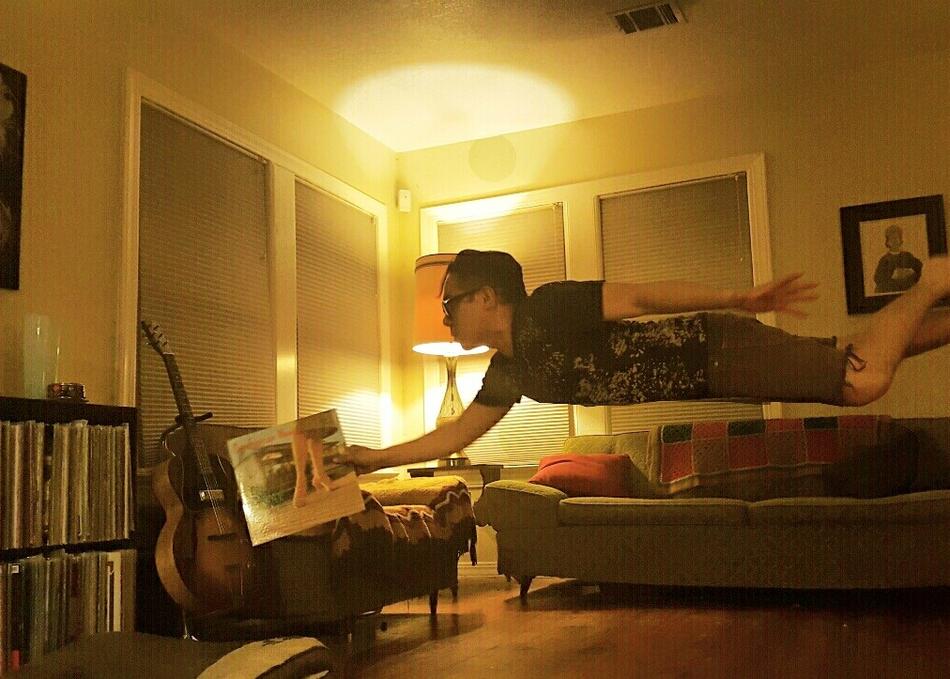 When Native Texan, DJ Jester the Filipino Fist was 9 years old he was grounded for trying to scratch on his dad's turntable. He hasn't looked back since. After releasing a few critically acclaimed mixes, turntable extraordinaire Kid Koala enlisted Jester to tour the world in his "turntable band." Soon after, the cult rap group Grand Buffet asked him to be their DJ. Tours with of Montreal, MGMT, and Third Eye Blind quickly followed. This year is his gazillionth time at SXSW. A highlight for Jester has been the many years he curated the official SXSW closing party at the old Emo's. Take that, Dad!