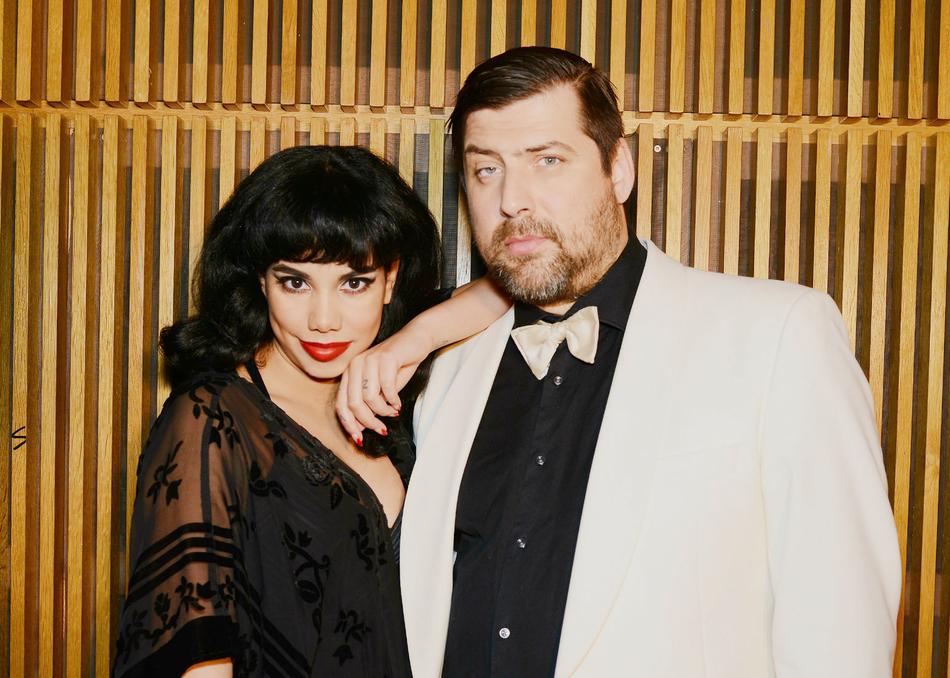 Conny Opper is a Berlin nightlife legend, having thrown over the past 15 years some of the wildest parties the city has seen. The founder of Berlin Festival, Rio, Scala, King Size, and the international Broken Hearts Club parties – knows a thing or two about how to show his guests a good time.

He is partnered with Lizzie Paige, a classically trained musician who hails from the New York club and fashion scene. After moving to Berlin in 2010 she signed on as front woman of the Gomma band Munk for several years, and is a regular contributor to several other international music projects in Berlin, London, and New York as a writer and multi-instrumantalist.

Together they founded the pop-up art club in Berlin Mitte, Konzulát, and work closely with the international art and music scenes to host a wide variety of events in Germany. The two share an eclectic, unique, and diverse musical background which is reflected in their sets.