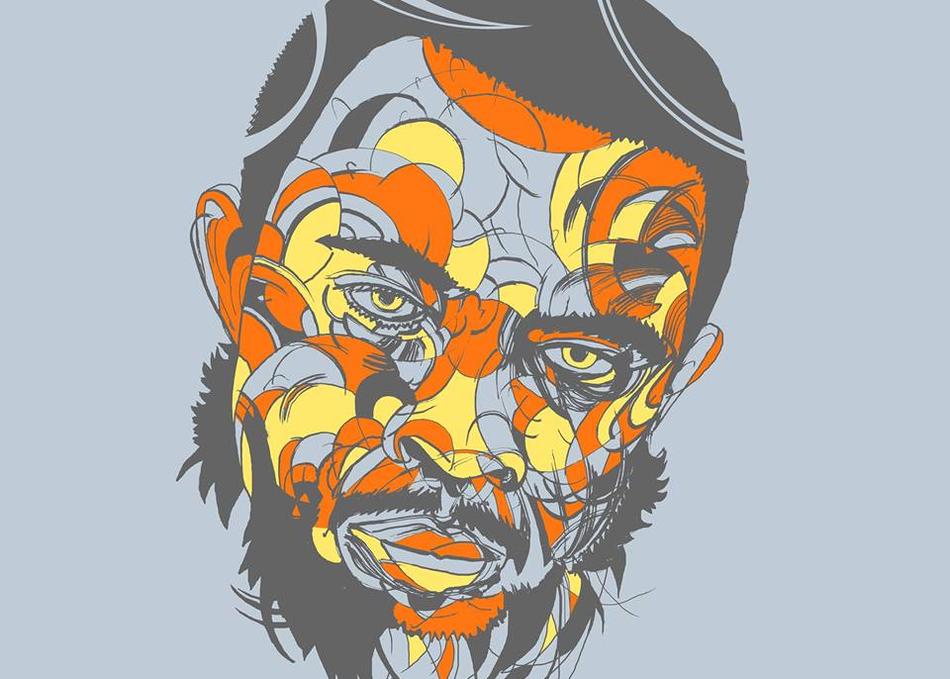 Hailing from Lynchburg, Virginia, LAKIM has steadily made a name for himself in the electronic scene. Bridging the gap between dance and hip-hop with style and finesse, his sound is an ever-shifting blend of crisp drum patterns, dreamy synths, and lush vocal chops. LAKIM really started to make waves in 2012, when his stellar remixing skills caught the attention of renowned forward-thinking beat collective, Soulection. He is well known for his EP, Esoteric, which he released in 2012 as Soulection’s 15th project. Following its release, Soulection wrote that the EP “not only displays his growth as an artist, but also implements his signature style of chopping dusty soul records into the undeniable form of Bass music that has been dominating the world’s sound of tomorrow.”

Since then, he has continued to expand and evolve his style over multiple featured releases with the label and successful collaborations with fellow Soulection artists like Mr. Carmack and Esta. He’s turned a song into a movement, been the focus of the first Soulection White Label, and stayed on the tips of tongues with his remixes of popular artists and upcoming producers. Since the release of his first full-length album, This is Her, in 2014, LAKIM has released several new DJ sets and remixes, including his remix of Janet Jackson’s “BURNITUP!” featuring Missy Elliot and Banks’ official remix to her 2016 single, “Fuck with Myself.” He has also further developed his production credits, including Cousin Stizz’s “Reup and Bake” from his mixtape, Monda. LAKIM brings a truly unique sound to the table and his energetic live performance is not one to be missed.