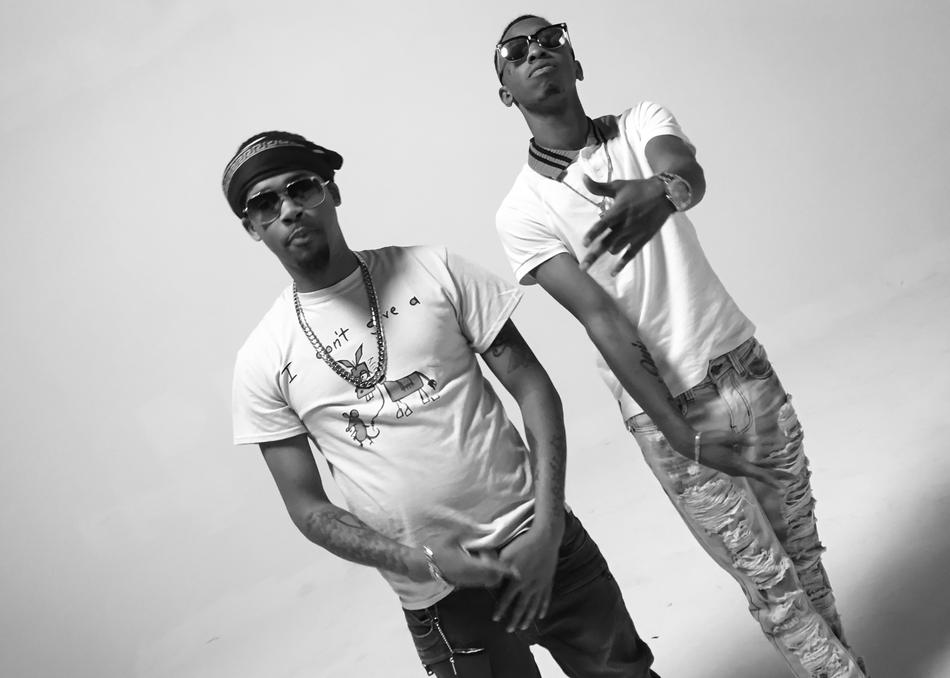 After releasing a successful project "Ain't No Loyalty" executively produced by DJ Burn One and winning Group/Duo of the Year at the SC Music Awards, South Carolina rappers Roc & Yella have definitely set a tone for the sound of the Carolinas. The Orangeburg, South Carolina natives became inspired to do music by watching the raise of a local superstar who happened to be their older brother, Stephen "Dirty Redd" Raines. Watching his career blossom, the two decided to team up with each other to start a group and began recording. Becoming faced with the harsh reality of murder of their older brother left them determined to pursue music full time. Carrying on the legacy of his spirit and vision has now become the dominant reason behind Roc & Yella's musical career.

Biological cousins who have done everything together since kids say the scene in South Carolina, "has a ton of talent." But while there is talent, they still feel they have to climb out of the crab bucket to become one of first acts to break onto the national scene from their state. "There's been a rapper from nearly every state in the South except for South Carolina," rapper Roc explained. "There has never been a music industry in the Carolina's." "Its a lot of people here that tell you they know how to do this music business but don't understand that the climate of business changes daily." Yella said of his home state. Still energized by the momentum of their movement and the receptiveness of their video "Trust No More" which aired nationally on the BET Jams & MTV Jams networks, they have become even more focused as business-men.

Having performed at various venues including House of Blues and featured on shows alongside Kevin Gates, Yo Gotti, Lil Boosie, Young MA, Trick Daddy & more has lead the duo to become quickly seasoned professional recording artist. The street album entitled "Ain't No Loyalty" Executively Produced by Dj Burn One & Narrated by the Dj B-Lord which also won Album of the Year at the South Carolina Music Award is currently available online and in the streets. With heavy weight dj's like DJ Burn One, Dj B-Lord, DJ Jelly, Dj Scream, and hundreds of other dj's already embracing their young urban appeal and energizing sound, Roc & Yella is definitely one of the next artist to make a transition from artistry to moguls within the next few years. Look out for more from the guys soon, as they will be dropping more visuals from their diverse catalog of songs set on the project as a new project currently in progress.

For more information on Roc & Yella, take a look at some of their social media sites and their website below. For booking, features or media inquiries contact LiteHouse Management