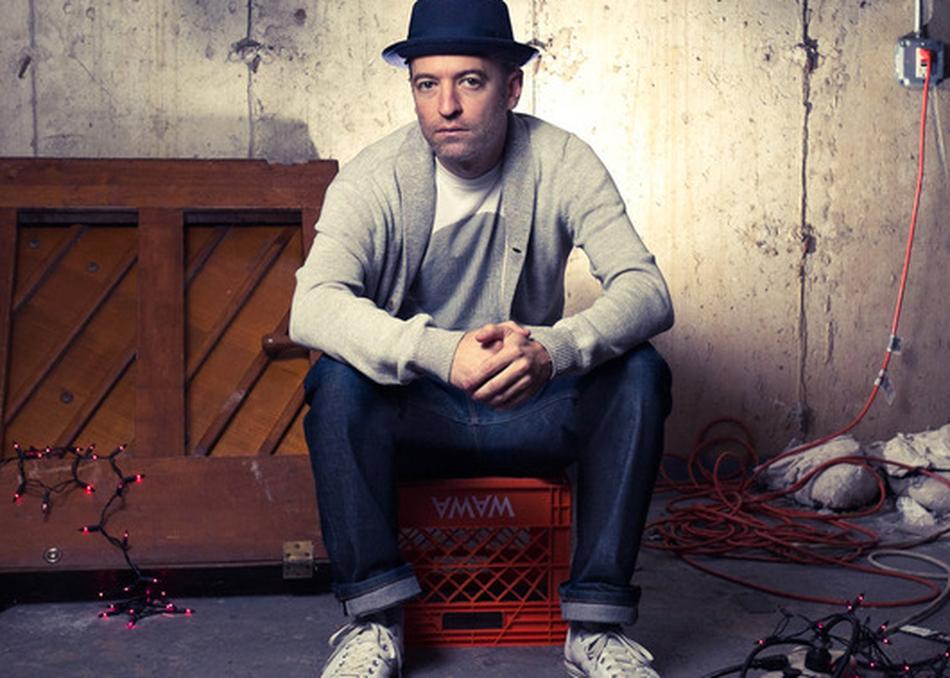 Peanut Butter Wolf got his start in the early 90’s as the DJ/producer for Charizma in San Jose, CA until December 1993 when Charizma lost his life at the age of 20.

After taking a break from music, Wolf eventually started Stones Throw Records in 1996. Charizma’s posthumous “My World Premiere” was the single that launched the label.

These days, PB Wolf is busy building the Stones Throw label and traveling as a DJ/VJ.