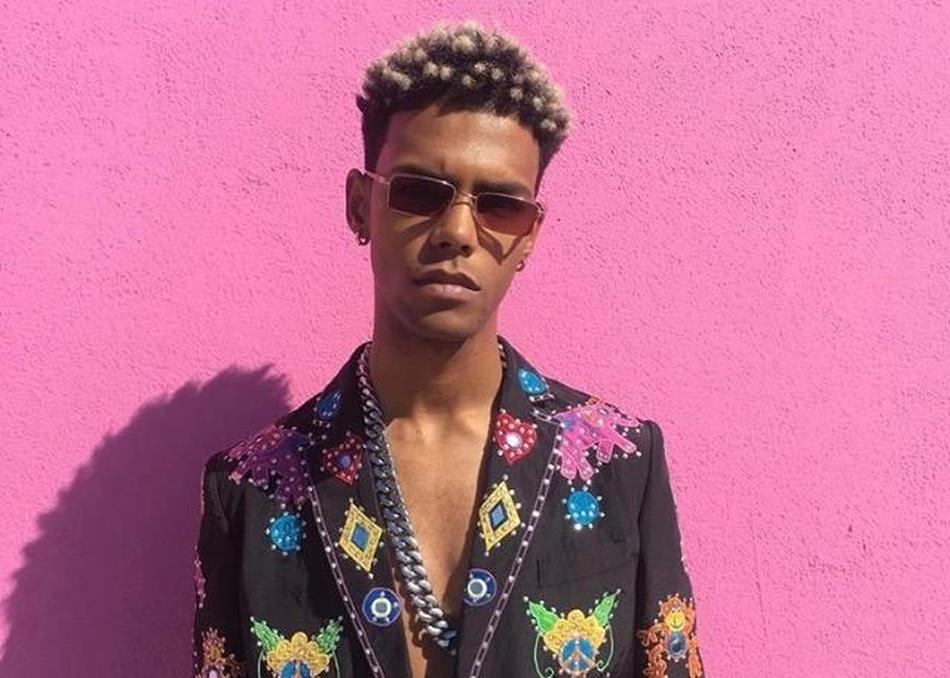 Stockz was born in Roanoke, VA and raised on the South West side of Houston, TX. Unlike the majority of other kids in his schools who played sports Stockz was engulfed in skateboarding and the urban/pop culture. It wasn’t until about 10th Grade Stockz started writing music and engaging in rap battles on campus.

While in High School Stockz sold candy/mixtapes and rap battled in between classes to raise money to buy studio equipment, once he raised enough money he recorded and released a project titled “Wall Street.”

Stockz soon after released his second musical collection "Breathing Room" in 2011, upon graduating High School which trended on Twitter in the state of Texas. Stockzilla then trended again on Twitter, but this time in the USA following the release of his third coming project “MylesDEEP” in 2012 and his 2014 release “IGNORANCE.”

Since then, Stockz has gone to promote his own concerts, headline the Revolt TV/McDonalds Local Love Tour in 2015, and has shared stages with other artist such as Young Jeezy, The Pharcyde, Shwayze, Gun Play, Bobby Shmurda, Lil Debbie, E-40, OG RON C & THE CHOPSTARS, Rae Sremmurd, iAMSU, Gucci Mane, WarmBrew, + many more.

Aside from his artistry, Stockz has been selected to model for brands such Pink Dolphin, Popular Demand, DOPE, Moschino, Young & Reckless, plus many other local stores/brands.

In 2016 Stockz heard his song “Love it" on the radio for the first time in his hometown Houston, TX on 93.7 The Beat’s Chop Not Slop Show with OG RON C & The Chopstars. Soon after his first single was spinning 93.7 also picked up other singles “Bop To the Top” and “Some More."

In 2017 Stockz introduced himself to Los Angeles where he’s now working on new music and releasing singles until the project is ready. His most recent single “10” is out now.