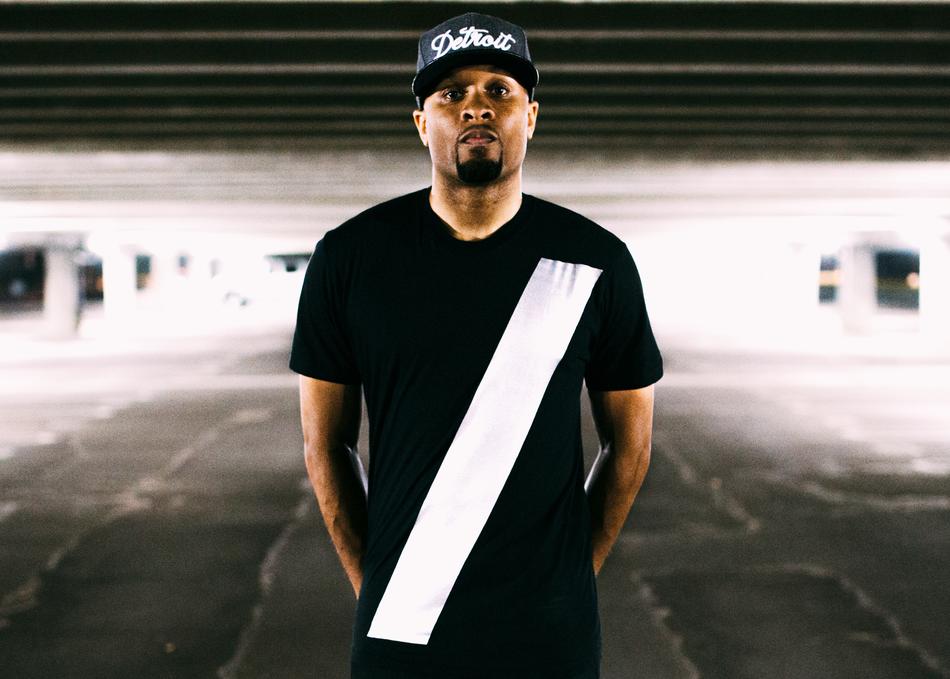 14KT, is a multi-talented Artist/Producer/DJ. 14KT got his start as 1/7th of this mighty Hip-hop collective, The Athletic Mic League.

He started out as an emcee, inspired by the sounds of Wu-Tang Clan, Nas, Gangstarr, A Tribe Called Quest and Outkast.

14KT’s solo career began in 2008. After a rich history with AML, he entered and won his first beat battle competition, in Red Bull Big Tune Detroit. Later that year, he released his debut instrumental LP, “The Golden Hour [Soundtrack].” The Golden Hour made its mark appearing on many year-end “top albums” lists. Okayplayer said “this is the sort of striking project that can singlehandedly create an artists following.” And so it did.

14KT is the last Big Tune national champion, which he went on to win in 2010.

14KT is currently revving up to release another duo collaboration album with Michigan rapper Ro Spit, entitled "RSXGLD" to be released in 2017.