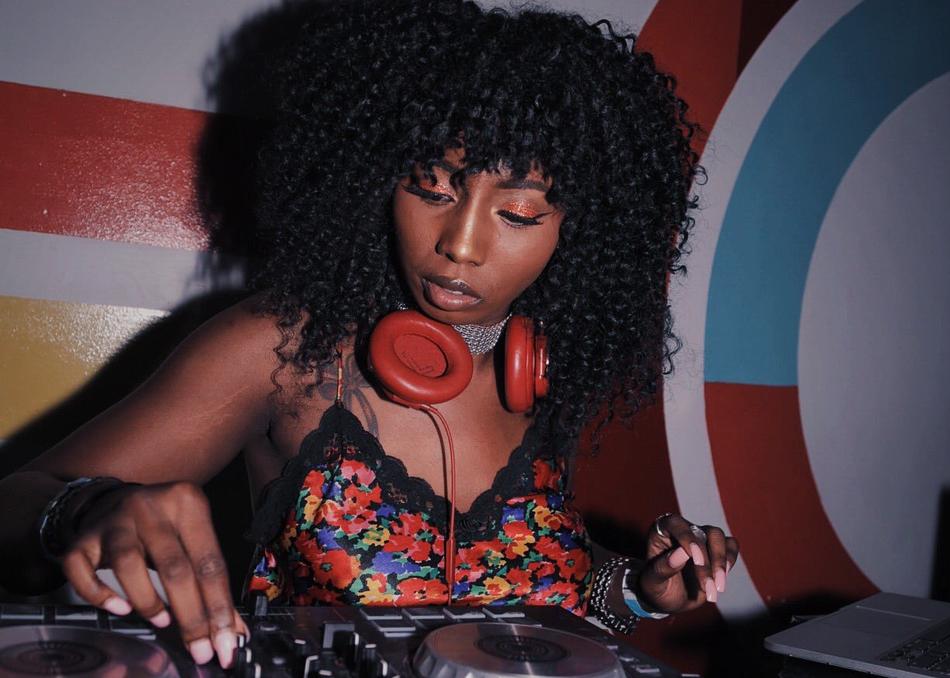 Nolita, is a DJ, producer, rockstar, and creative force from Brooklyn, New York. As an early teen she found a passion for music production and DJing after downloading various programs and teaching herself. As she gained industry experience, her name began to expand in different crowds and scenes all over. Through mentorship from a number of big names throughout the industry Nolita quickly learned the ins and outs of the music industry, and in her words "she's still learning till this day." This year Nolita has spun at some of the most prominent venues and events in and outside of New York. Including TiDAL 1015, as well as Hot 97 Who's Next. Growing as a musician she has developed a specialty in open format sets, treating listener’s to a more uptempo energy ranging from classic to current Hip-Hop, R&B, Soulful House, Jersey Club, Trap, Mainstream, and even a little Rock, to spice things up. Outside of working on different projects, she’s also dedicated to touring with different artists throughout the country. Nolita’s overall goal is to bridge the gap amongst cultures, sounds, vibes and genders, offering an extraordinary experience through mixes and production bridging the gap between underground and mainstream.