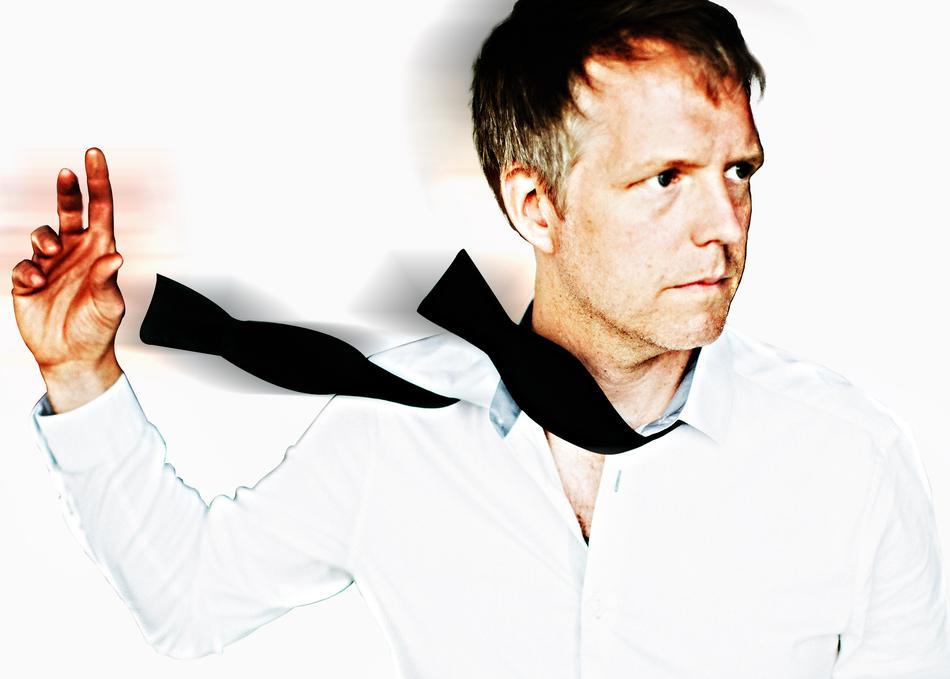 Chad Lawson - Nocturne in A Minor

Steinway artist & composer, Chad Lawson, has been featured on CBS Sunday Morning, NPR's All Things Considered and his release, The Chopin Variations, reached #1 on Billboard, #1 iTunes (twice) and #1 Amazon classical charts in 2015.

His music has been used for The Walking Dead, Vampire Diaries, Lore podcasts, Delta Airlines and numerous commercials as well as film/television.