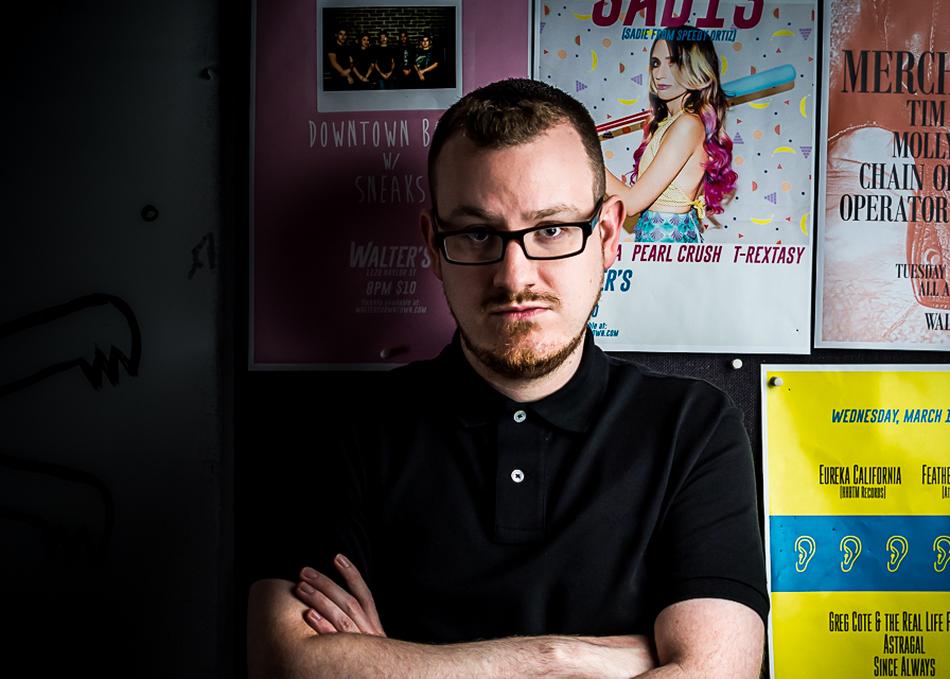 Kyle Hubbard is a hip-hop artist from Houston, TX with a style that stresses strength in lyrics through an accessible presentation. Hubbard was nominated "Best Underground Rapper" in the 2010 & 2012 Houston Press Music Awards. His debut album, "You're Not That Special", won several awards in 2012 and was ranked third on Houston Chronicle's "Top 10 Albums of 2012" list. After a lengthy hiatus, Hubbard returned to Houston hip-hop with his new EP "Majestic Hotel". The EP cracked the top 10 on Houston Press' "Top 15 Rap Tapes of 2015" list. In 2016, Hubbard was an official SXSW performer and was noted by Billboard as one of the artists keeping Houston hip-hop alive. He was also nominated in the "Reader's Choice" category of the 2016 Houston Press Music Awards. His sound has positioned him to be the South's answer to Atmosphere with a bit of Phonte's every-man lyricism sprinkled in.