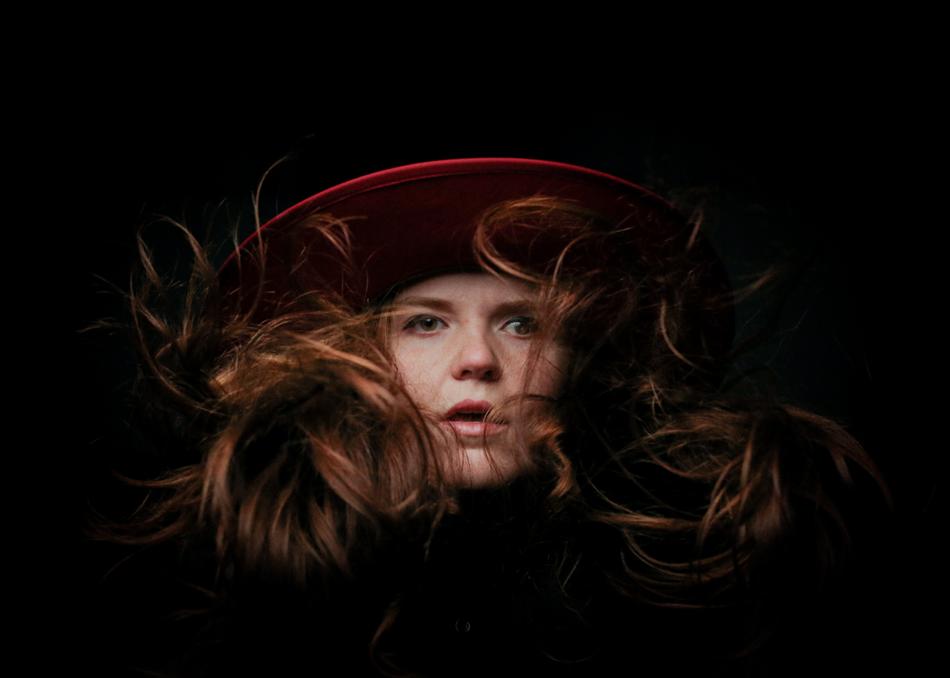 Much like the city that shapes her work, Detroit-based Jax Anderson, aka Flint Eastwood, wakes up everyday confronting a world that tells us that we are not good enough, not unique enough, not rich, beautiful or smart enough; not the right color; not the right gender. Success is as subjective as it is elusive, but if the debut single “Queen” from Anderson’s forthcoming EP reveals anything about the songstress, it’s that she’s everything she needs to be.

“Queen was written about the first time I was asked what it was like being a woman in music. I've always been the boss of my art-- I write my own songs, I play shows, I design a lot of my own graphics, make my own videos, craft my own photos, and I hustle alongside an amazing group of people just like every artist does. I had never considered myself different for being a woman. I have always set the standard with my team that I am the boss, regardless of my gender identity.”

It’s more than a gender thing for the Detroit-based artist though. It’s about overcoming feelings of uncertainty and forces of disempowerment; it’s about realizing your self-worth and carving your own path. The powerful indie-pop record is filled with urban percussion and orchestral instrumentation, and is a fitting lead single for Flint Eastwood’s 2017 EP.

Crafted entirely at Assemble Sound, an 1870's church repurposed into a recording compound and creative hub for musicians founded by Anderson in 2015, the forthcoming project has found production support from fellow Detroit-native GRiZ & MUTEMATH’s Paul Meany, as well as a track with principle BØRNS collaborator Tommy English, and a home with Neon Gold Records (Christine And The Queens, Charli XCX, Marina & The Diamonds, et al). Coming this spring, the forthcoming EP will bring Flint Eastwood's artistic vision and story to a national audience at a time when it's needed most.