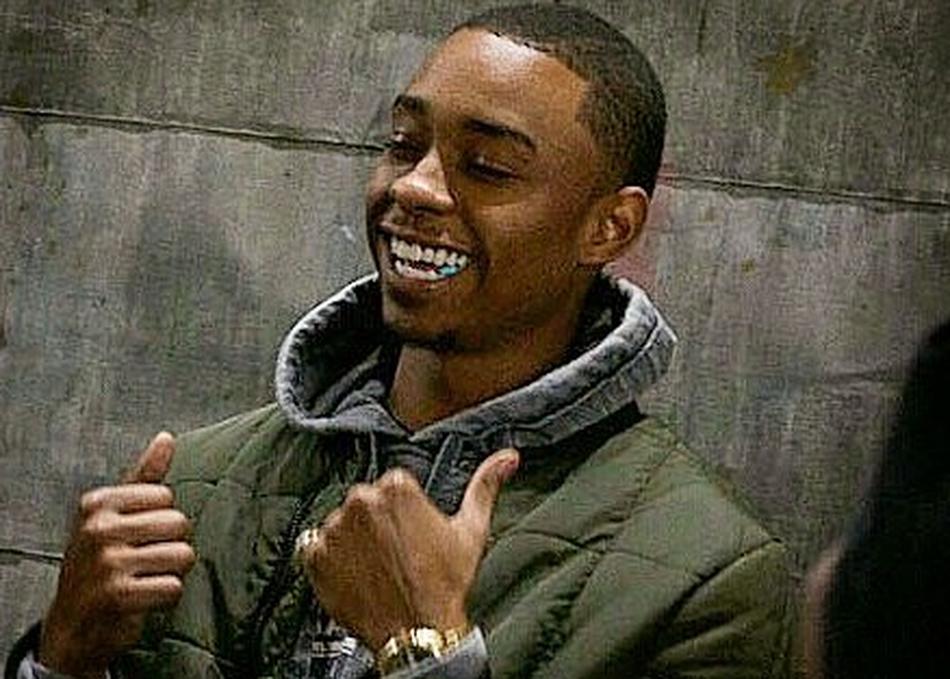 A-Game brings his a-game. He puts his life as an average young American into hip-hop musical terms and will not be denied. His musical influences range from Jay-Z, Tupac, Kanye and Pharrell. A hard working artist, he will stop at nothing to get to the top. At this point in his career, A-game has had over 300 performances coast to coast.

A-Game has earned his name not only by being a hardworking lyricist but also by being a pillar of the community. His company Frathouse Productions continues to lead by example, by hosting and partaking in many philanthropic events throughout the city. Once a month A-Game and Frathouse productions offer paid shows to local artists of all genres seeking exposure. Also, in 2015 Frathouse Productions took a large group of local artists to the South by Southwest Music Festival in Austin, Texas in an attempt to provide St. Louis talent with a platform for maximum exposure. Most recently, they sponsored the graduation ceremony for the students of Sigel Elementary of the St. Louis Public School District and are currently working on a foundation that will reward students for obtaining and maintaining A’s on their report card. A-Game was also the guest speaker at Hazelwood West High school’s ‘Writer’s Week” in 2013, where he educated on topics such as hard work and dedication and how those characteristics contributed to his present position and status in the music industry. Check out his work below to visually see why A-Game is an artist you need to know!