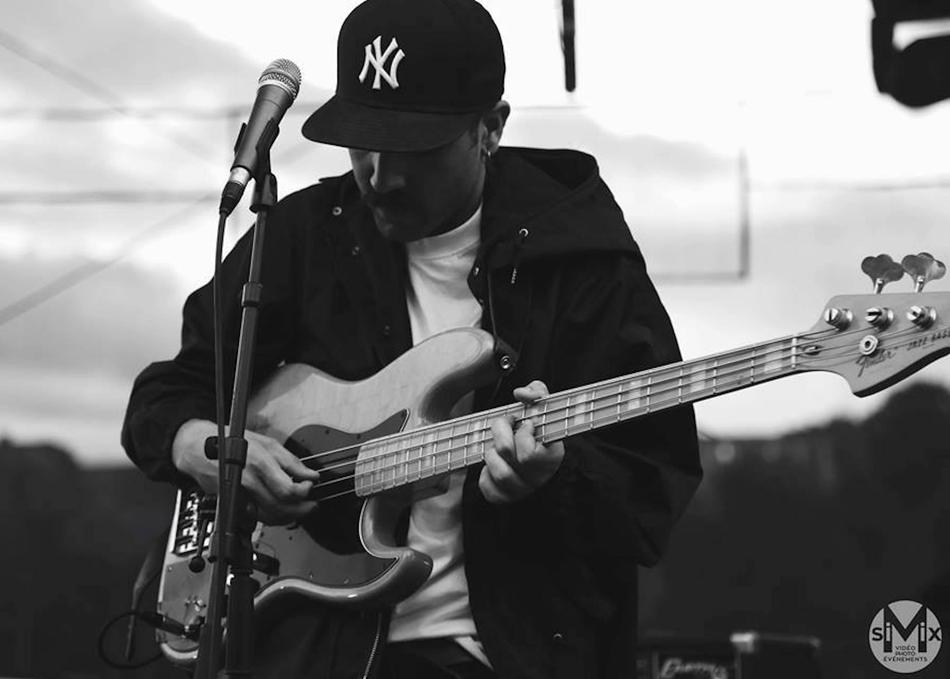 Since 2012, VedeTT has settled into the international pop circuit with a sincere and personal "Spleen-wave". The solo project of Florent Vincelot (aka Nerlov Amish), is widely recognized in France, playing festivals and venues such as Stereolux and Carreau du Temple in Paris. Recently making its debut in the USA (Austin), VedeTT continues to evolve its artistic universe capturing the imagination of fans and new listeners alike.

His acclaimed first album « Tuer les Gens», released in 2016, was overwhelmingly praised by critics. The music navigates between melancholic new wave and cold wave pop, in the line of Joy Division, Motorama or early Daho where Nerlov used to sing in French. VedeTT excites us with the natural feeling to compose immediate hits that captures emotions, transports you into a dream of euphoria and inspires you to dance at the same time.